SEM4 is an interchangeable all-in-one module for the SE180

With its release, Astell&Kern has expanded the potential of the SE180 once again.
SEM4, born from the key concept of ‘Shape Your Sound’ is equipped with the AK4493SEQ dual DAC, the latest DAC from Asahi Kasei, which minimizes loss and noise interference from the original sound while offering 14 hours of playback performance — the longest among SEM modules.

SEM4 supports up to 32bit/768kHz, Native DSD512 and you will be able to enjoy even more vivid, original sound with the introduction of digital audio remaster (DAR) technology. 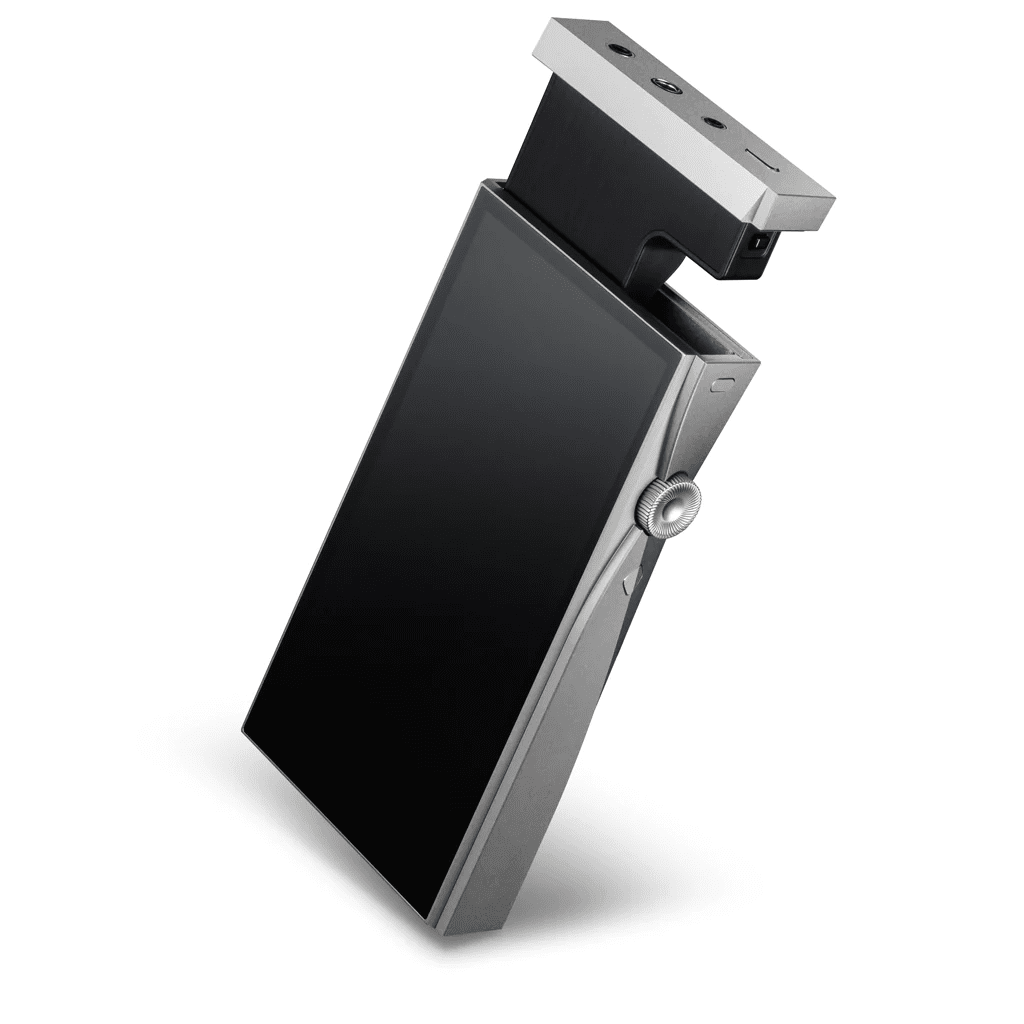 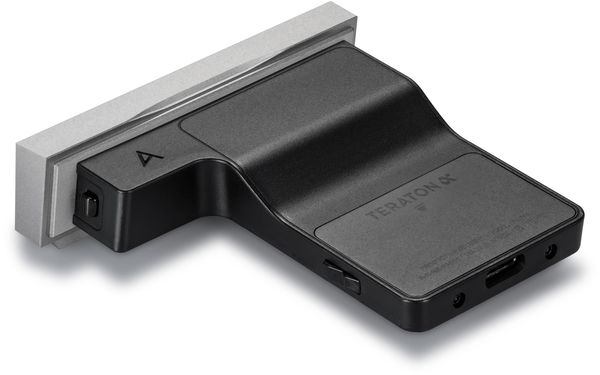 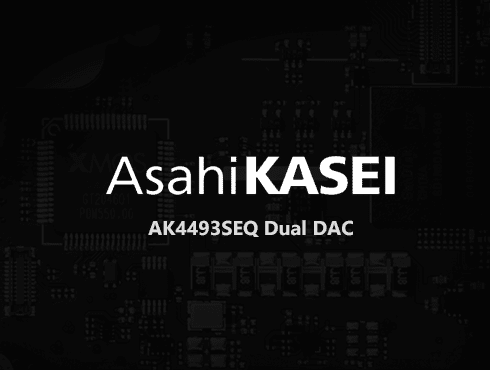 The SEM4 module is equipped with a dual AK4493SEQ DAC, the latest product from Asahi Kasei, which has been implemented in an Astell&Kern product for the first time worldwide.
The AK4493SEQ DAC is a premium DAC that utilizes AKM’s VELVET SOUND™ technology to play natural sounds with even lower noise and distortion, offering the best low distortion traits and a wide dynamic range.

With technology such as the advanced switch and capacitor that is created to achieve low-power consumption, it provides amazing play performance and low noise for 14 hours of playback, the longest among SE180 modules. 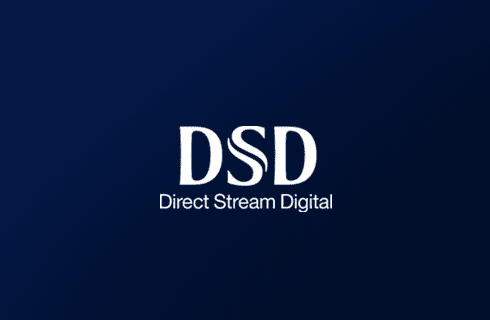 SEM4 supports Native DSD512 and up to 32bit/768kHz with Astell&Kern’s excellent audio technology, allowing you to fully enjoy your favorite music. 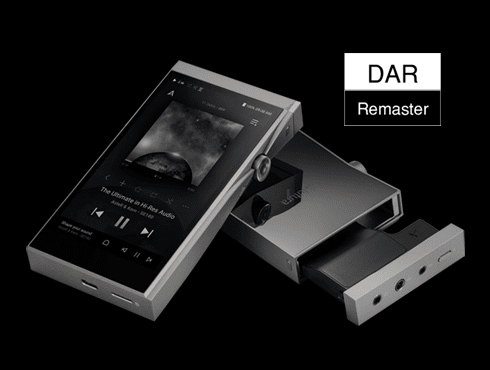 SEM4 features digital audio remaster (DAR) technology — the first time the technology has been applied in an Astell&Kern portable player.
DAR technology is developed to upsample the sample rate of the sound source being played to go beyond the limits of the source format.
The high sample rate allows more refined play and offers delicate and analog-like original sound, helping you to enjoy the richness of the original sound, subtle differences in the nuance of the music and rich sounds at a higher level.

* The DAR function can be turned on and off and you may select it to suit the source sound and your own preferences.
* Max PCM rate 384kHz/DSD256 conversion play is supported, and the files will be converted to and played in the sample rates that fit the source sound.

From the selection of the OP AMP parts to placement, circuit design and tuning, it has undergone a complete transformation without anything left behind. 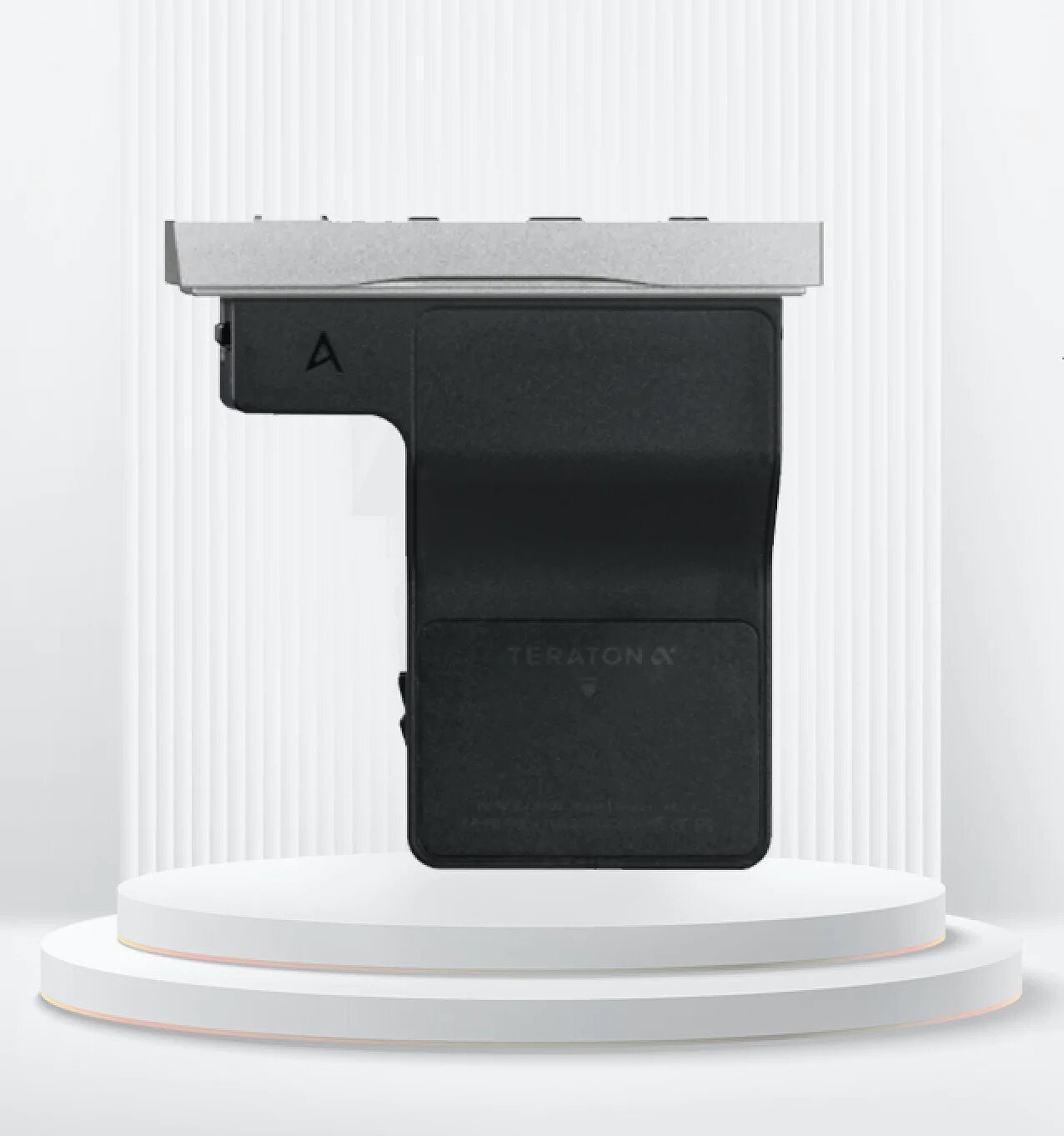 The complete physical separation of the system unit and the DAC module perfectly prevents noise from the power and RF noises from the system unit, meaning no noise will interrupt your music.

In addition, the separation of signals by balanced and unbalanced channels with no interference delivers the ultimate sound 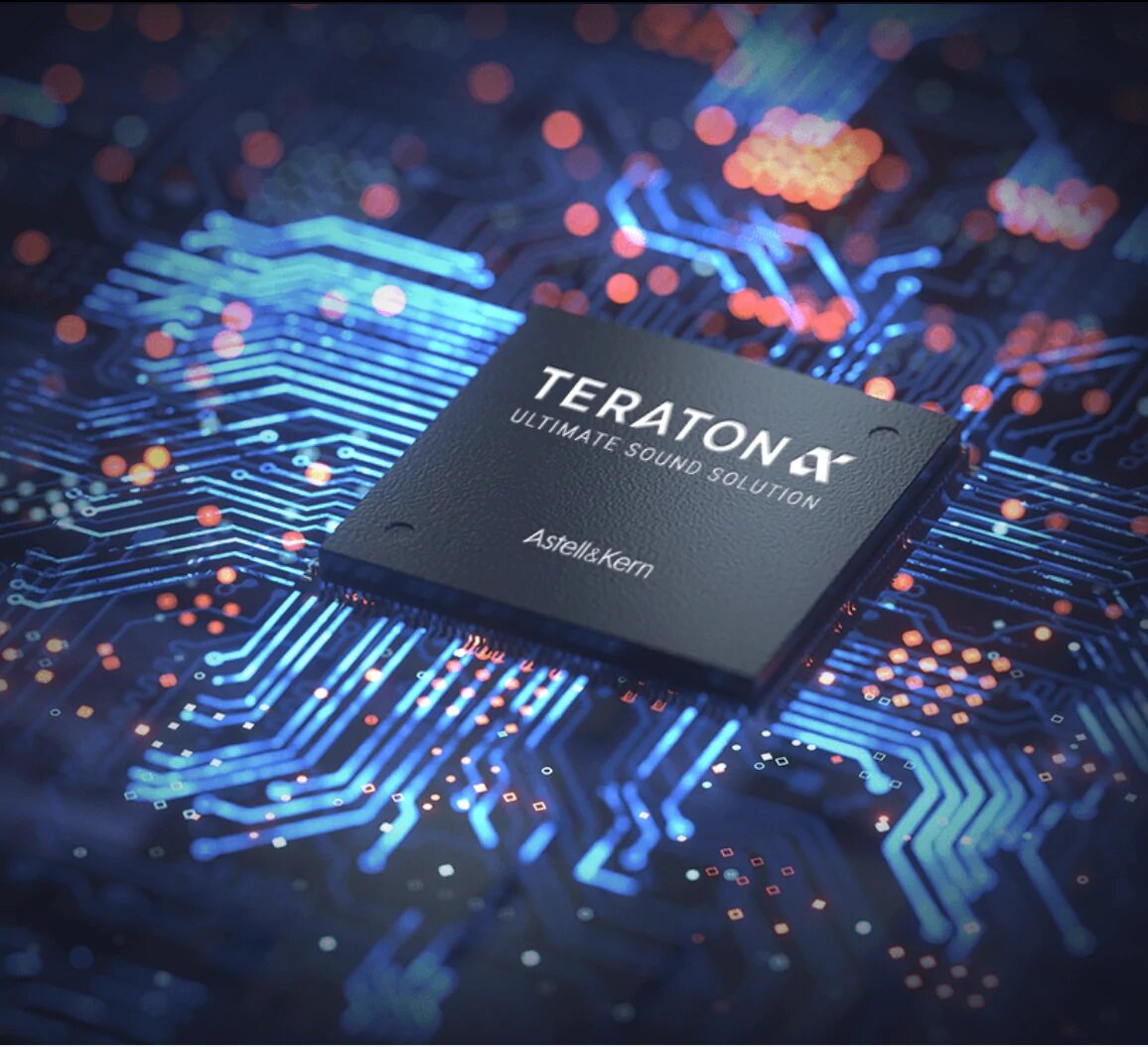 TERATON ALPHA is AK's Ultimate Sound Solution to produce audio playback that is close to the original sound through the audio output interface by use of effective power noise removal, efficient power management and amplification with minimal distortion.

TERATON ALPHA features Astell&Kern's patented technologies, which are the result of tens of thousands of hours of continuous research and development to produce sound close to the original sound the artist and producer intended.

TERATON ALPHA is AK's Ultimate Sound Solution to produce audio playback that is close to the original sound through the use of effective power noise removal, efficient power consumption and amplification without compromise through the audio output interface.

What makes Astell&Kern sound different?
Many people have similar ideas about sound. They assume “It is the DAC that determines the sound in the DAP, and in the end, if you use the same DAC, the sound will be similar for each product.”

The DAC does play a large part of the sound signature in a DAP, but it's not the only factor that determines the level of sound.

TERATON (teratone), was born based on the technology developed by Astell&Kern. It is a compound word comprising of Tera, which means 10 trillion + Tone, which represents the device and vast A+ tone of Astell&Kern.