The AK70's DAC, based on market-proven CS4398 chips of Cirrus Logic,
has been used for years in Hi-Fi audios and the second-generation Astell&Kern devices.
The AK70 plays back 24bit 192kHz signals into bit-to-bit type.
32bit audio is downsampled using a sample-rate converter.
In addition, DSD 64/128 can be played back through conversion to PCM.

The AK70 supports the 2.5-mm 4-pole balanced output (2.3 Vrms) that has been in use since the second generation of the Astell&Kern players.

Unlike the unbalanced type, the balanced output type is capable of removing noise (common mode noise) that can occur in “signal + inverting amplifier signal” and has the strength of increasing output due to its double transmitting signals.
The AK70 can be used with a variety of balanced earphones and headphones made for Astell&Kern.
It can also support the 3.5-mm 3-pole unbalanced output (2.3 Vrms), with compatibility with a variety of Hi-Fi earphones and headphones.

The AK70 supports USB audio digital out, first among Astell&Kern devices.
You can connect diverse digital-input portable amps through USB to the AK70.
The AK70 can transfer DSD in native through DoP.
It can also convert DSD into PCM for output for portable amps that do not support DoP.

* USB audio output is available only when digital input is possible through USB.
* DoP (DSD over PCM) : This is a standard for transferring DSD data to USB interface. This standard sends DSD data by mounting them onto PCM data frames.
* In order to link the AK70 with a portable amp, one needs OTG cable, which is not included in the AK70 package.
* The cable connecting OTG cable with a portable amp differs depending on the specs of the amp, which is not included in the AK70 package.

In the case of using the AK70 as a USB DAC, it can support up to 24-bit 96 kHz bit to bit, providing much richer sound through superior ambience and resolution way beyond the limits of an embedded sound card.

The AK70 can allow users to rip CDs with ease by linking with the AK CD-RIPPER.
By inheriting from the AK500N, it supports the CD track error correction feature and the meta data (ID3TAG)
auto input feature using Gracenote's database without any change. 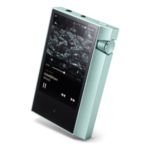 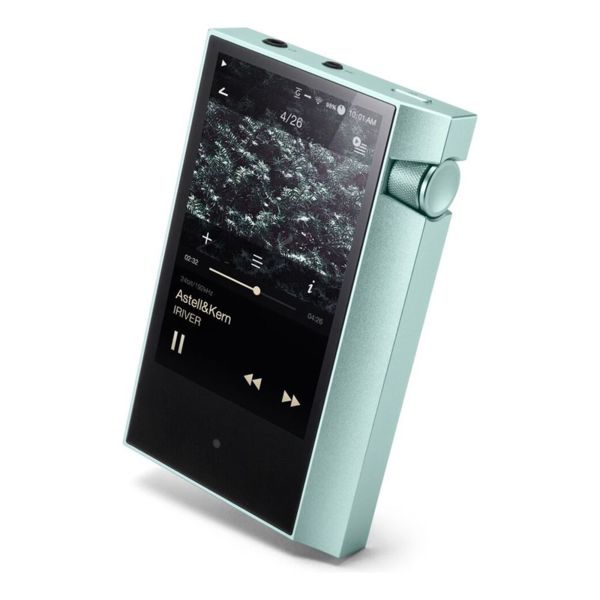