Avanti! Forward! Let’s go! Whether it is Italian fans cheering their red formula 1 race cars or Tifosi, Italian football fans displaying utter passion for their national team - when everything is at stake the rallying cry is Avanti! However there is more to Avanti than simply the notion of moving forward. It also stands for a progressive way of life as well as passion, motivation and progress. Audio Physic recognised the name for what it symbolises and gave it to a revolutionary loudspeaker, first introduced in 1989 and featuring an all-new design concept. The Audio Physic AVANTI was the first loudspeaker to overcome the seemingly insurmountable challenge of matching a rich and full bass response with a slim cabinet. Due to the woofers being arrayed on each side of the cabinet, the loudspeaker could be fitted with large drivers and yet keep a narrow baffle design which would otherwise only be possible with two-way compact speakers. The elegantly slim cabinet added aesthetic appeal as well as provided excellent dispersion characteristics. Reflections in the mid-to-high frequencies, usually associated with wide baffle constructions, finally became a thing of the past, even in large and mature floor standing loudspeakers. The new concept was then embraced by many manufacturers. Today there are quite a number of large loudspeakers which follow in the footsteps of the AVANTI. 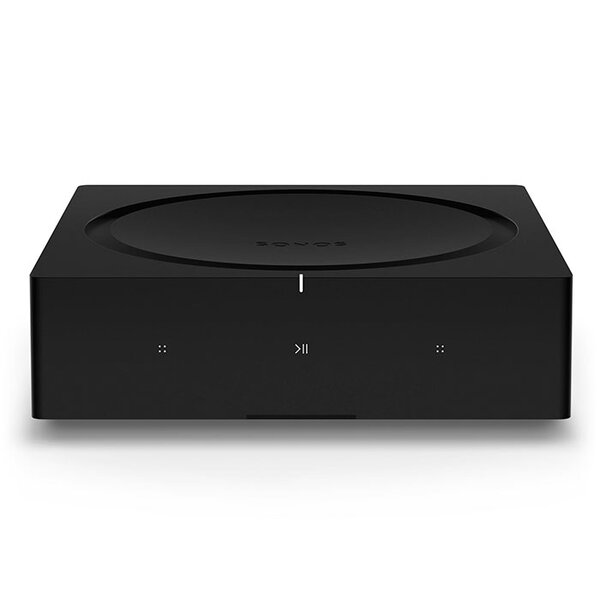 Power Everything The versatile amplifier for powering all your entertainment. Bring the Sonos experience to your ...
Любими
1 399,00 лв. 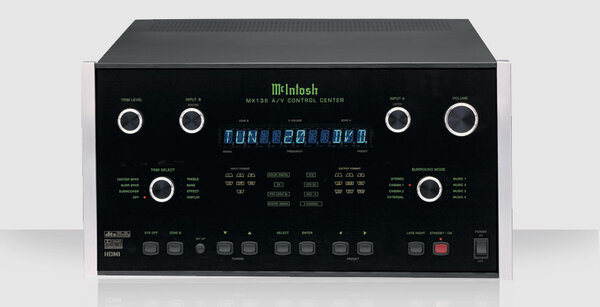 McIntosh eschewed trendiness in favor of tradition. While most of the new A/V preamps I have seen at recent trade ...
Любими
25 000,00 лв.

The Type Two loudspeakers are handcrafted from stainless steel and aluminum. The highs are reproduced by a ...
Любими
Офертата изтича след:
: : :
6 000,00 лв. 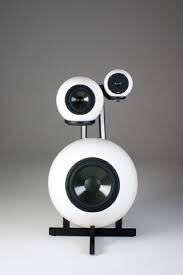 The spherical shape is intended to control the acoustics of the sound more than the room in which they sit, and ...
Любими
Офертата изтича след:
: : :
10 000,00 лв. 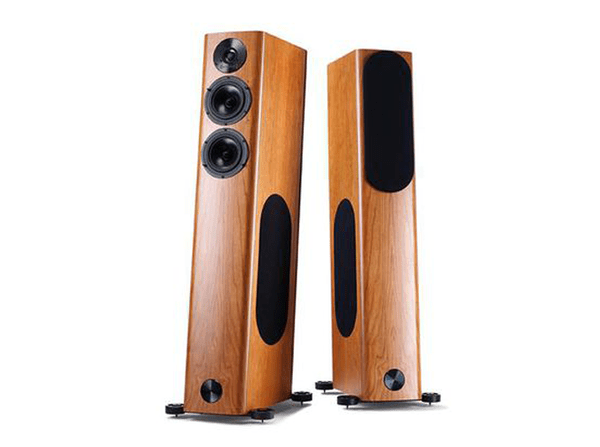