North America has two Red Rivers, North and South. Red River South has been home to many peoples; it once was the border between the US and colonial Spain, and today forms part of the border between the rival states of Texas and Oklahoma.
Red River North forms in a confluence of rivers in North Dakota and Minnesota, but its history is Canada’s. The Red River North’s early settlers were the Métis, whose ancestry was French and aboriginal Canadian. The Métis in 1869 began an uprising known as the Red River Rebellion, which challenged the Canadian government, eventually leading to the formation of the province of Manitoba.

NITROGEN-INJECTED HARD-CELL FOAM INSULATION: Nitrogen-Injected Hard-Cell Foam insulation is used exclusively in most of AudioQuest’s video and digital audio cables. Similar to Foamed-PE, it is nitrogen-injected to create air pockets. ‘Hard’ foam is used because the stiffness of the material allows the conductors in the cable to maintain the same relationship with each other along the full length of the cable, thus ensuring that the characteristic impedance of the cable is consistent.

TRIPLE-BALANCED GEOMETRY: The three conductors in “Triple-Balanced” Red River cables ensure that whether prepared with RCA or XLR plugs, the positive and negative signals have equally low-distortion conducting paths. The 100% coverage shield is never used as an inferior conductor.

COLD-WELDED GOLD-PLATED PLUGS: This plug design allows for a connection devoid of solder, which is a common source of distortion. Because the ground shells are stamped instead of machined, the metal can be chosen for low distortion instead of machinability. 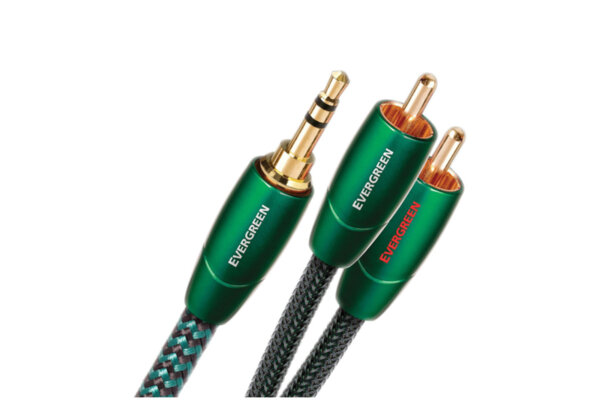 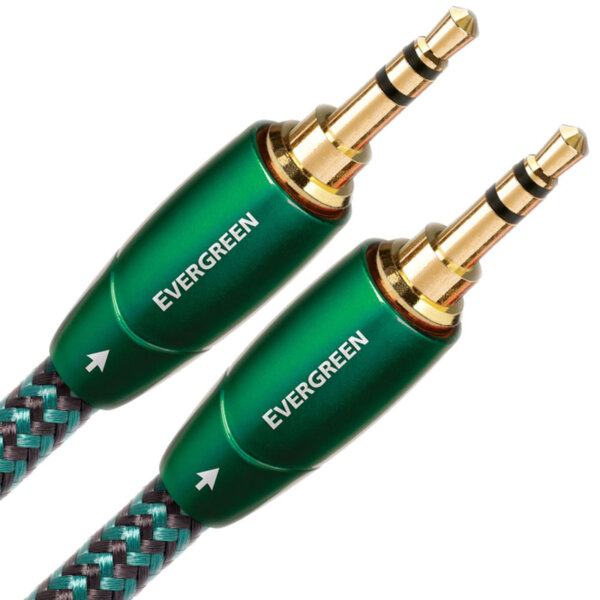 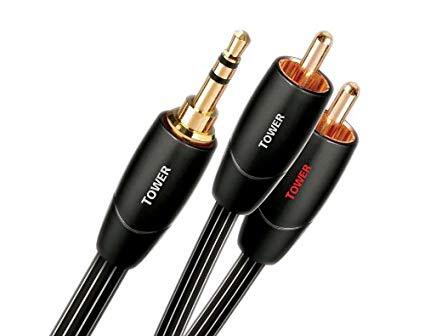 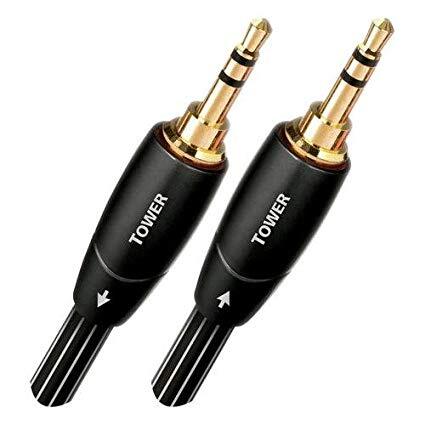