"Why disperse sound in a 360 degree pattern? According to Duevel, the human brain has difficulty in differentiating between direct and indirect sound of more common forward-firing speakers thus causing listener fatigue over time. With Duevel's omnidirectional designs, the listener's room boundaries are deliberately energized to produce a more reverberant field not unlike what one would expect in a concert hall. Duevel believes this radiation pattern is more natural and therefore more easily processed by our brains".

After designing and building direct-radiating speakers for over 20 years, Markus Duevel decided to try a different approach. Years of experimentation resulted in a unique combination of horn loading and omnidirectional radiation, and Duevel now offers several models, including the flagship Sirius.

This Omni-directional Horn-speaker is the ultimate expression of Duevel technology. The Sirius reigns supreme among all speakers. 5 watts of SET amplification will wake the ultimate power locked within the massive Jove. Listen and become captivated by the ultimate expression of live music in your home. The final realization of recorded music's intent, to bring you back to the original venue in which the music was first played. Thunderous bass, glorious mids and soaring highs fill large listening spaces with the thunder of blistering rock and roll to the sublime velvety blackness of an orchestra poised at the conductors baton. 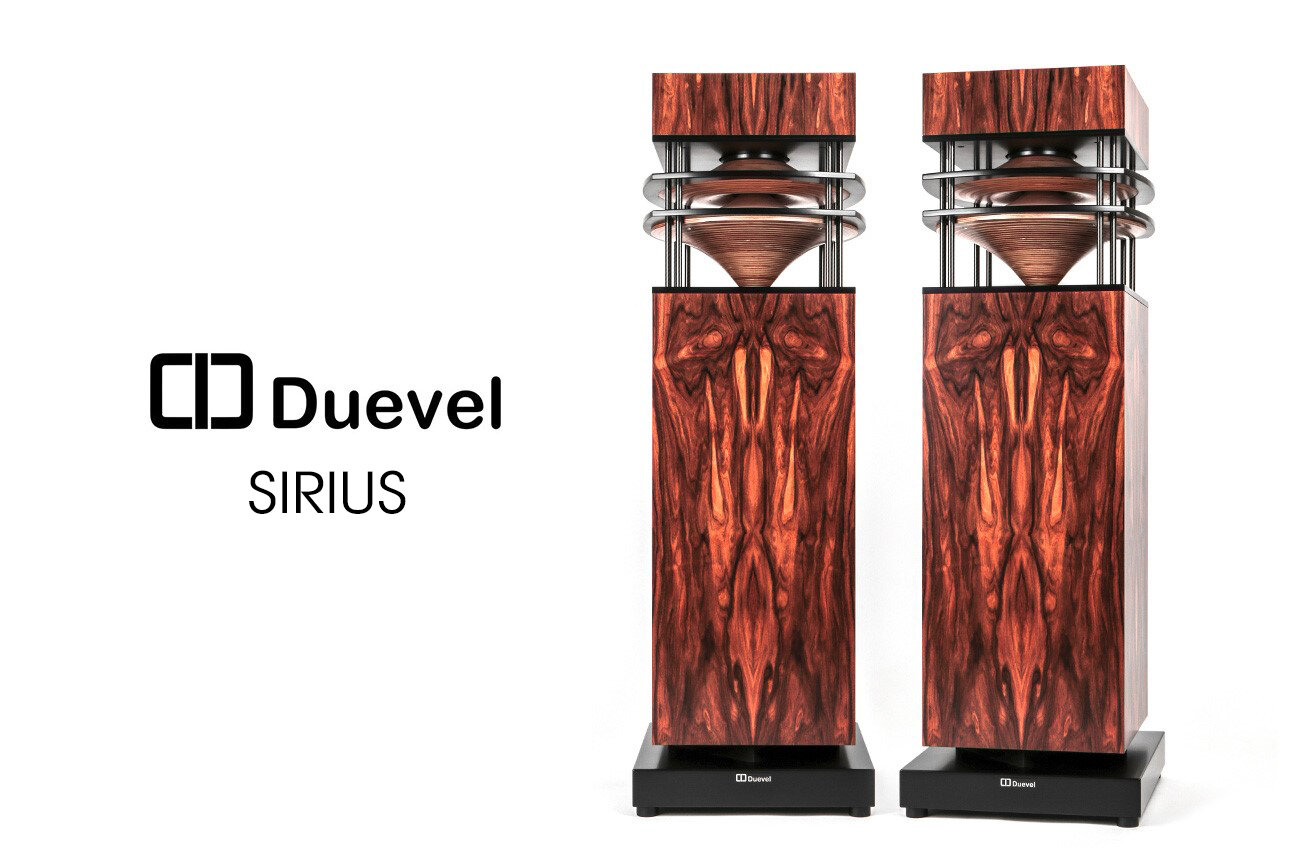 Duevel's are no ordinary loudspeakers

Let the music be your master

Will you heed his master's voice? 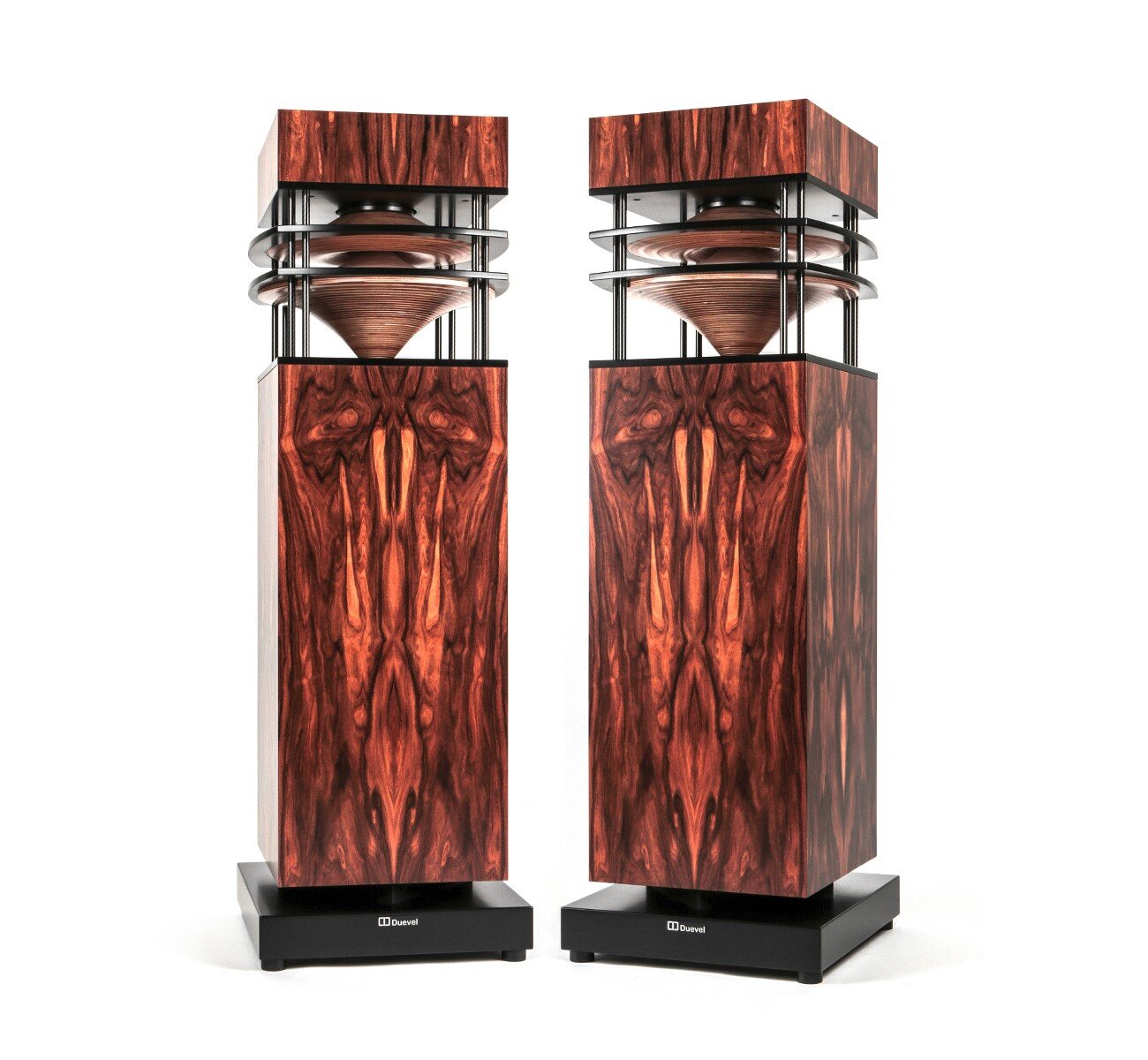 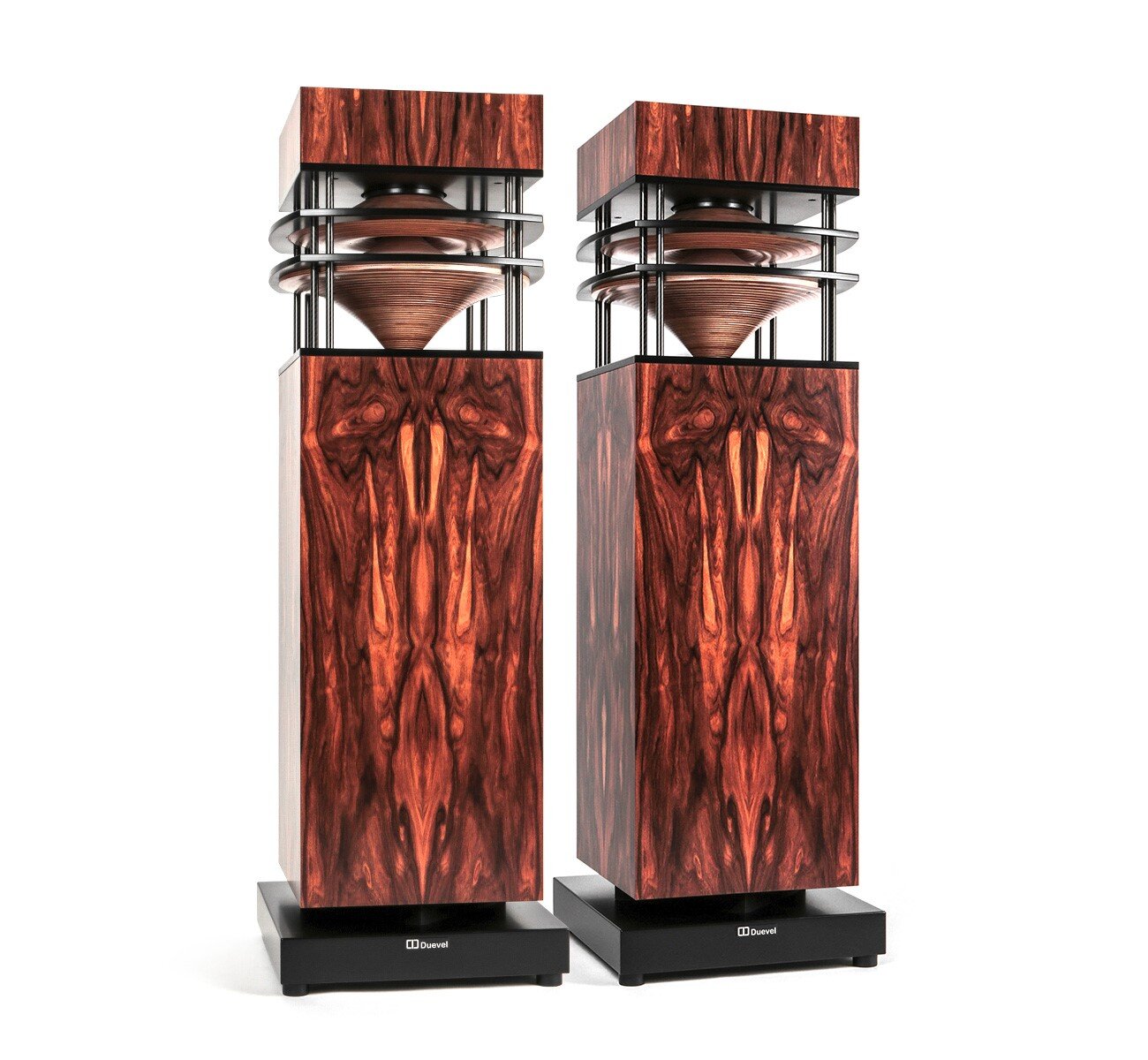 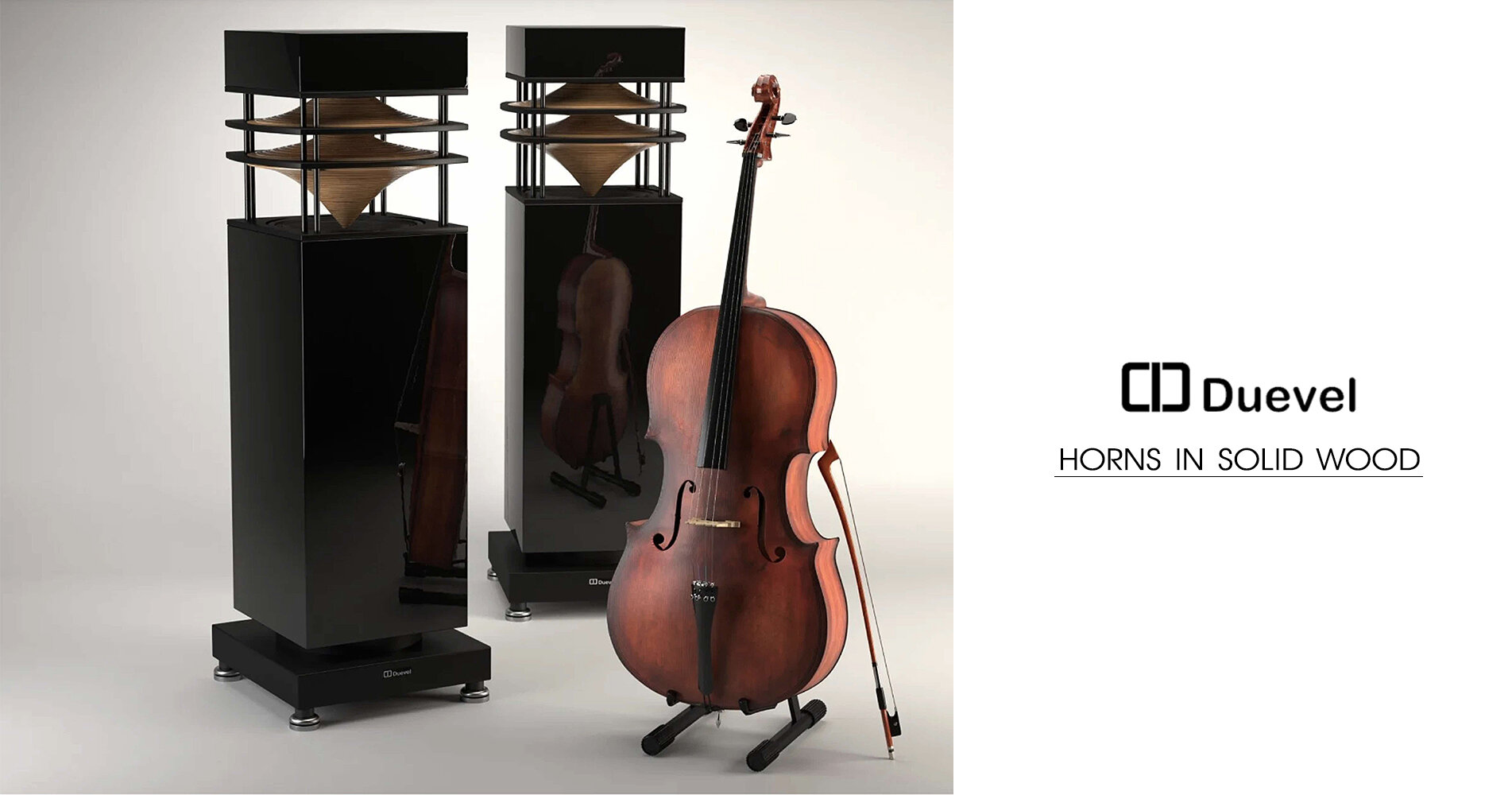 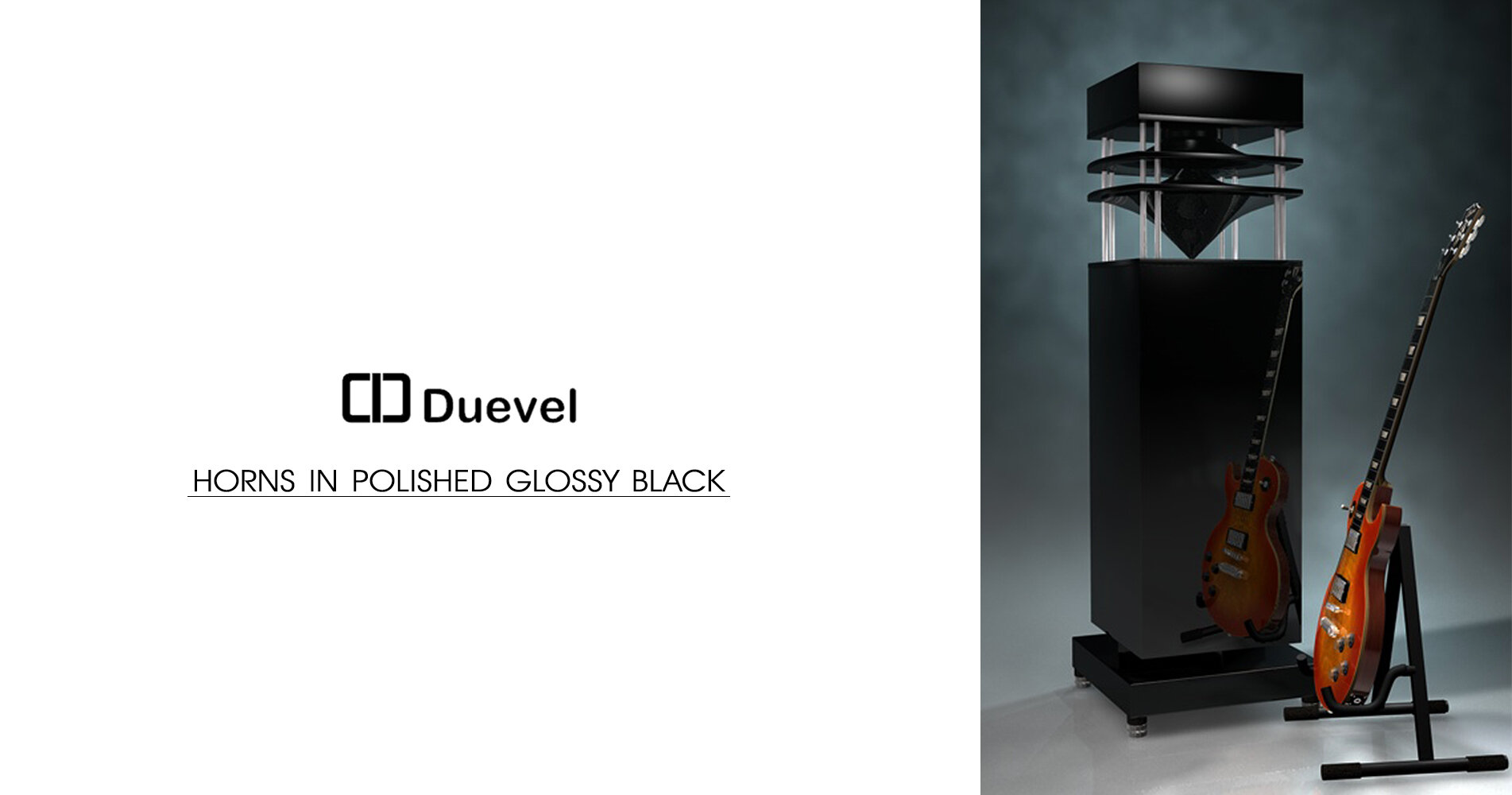 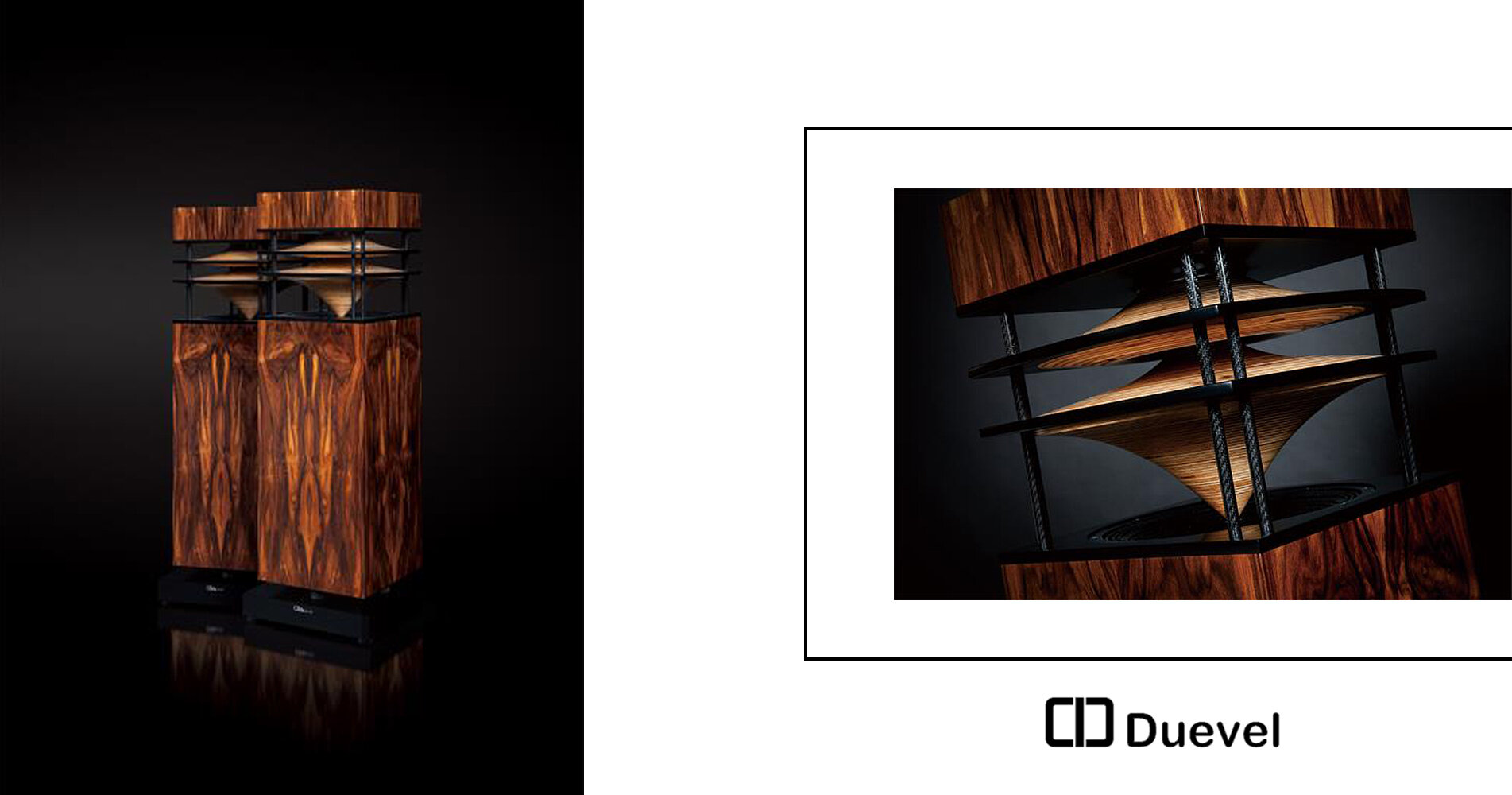 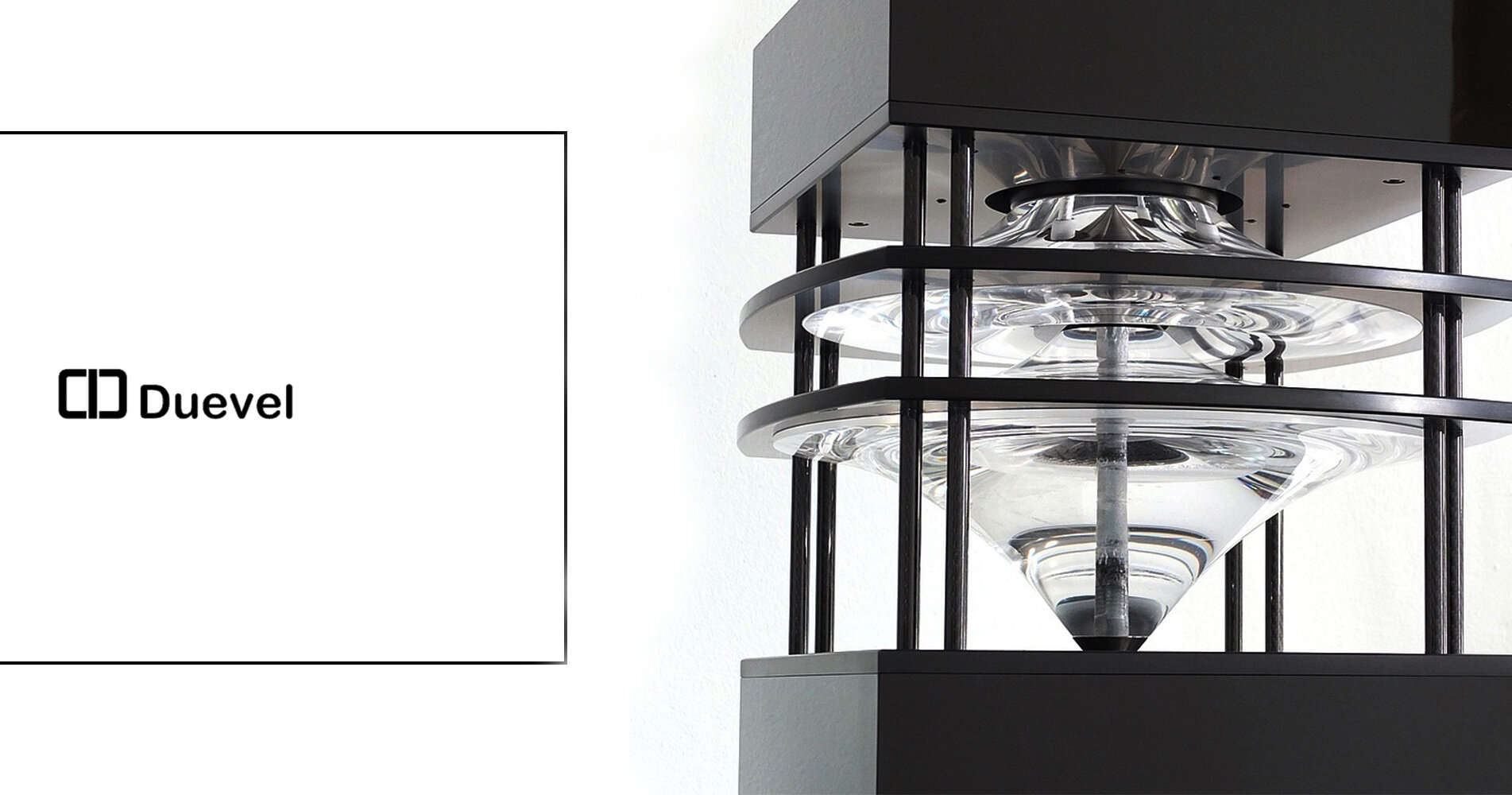 Sirius Omnidirectional Horn LoudSpeaker "Why disperse sound in a 360 degree pattern? According to Duevel, the human ...
Любими
от 44 990,00 лв.
ПОПИТАЙ 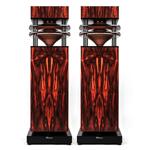