With the development of the new AFDS (Air Film Damping System), Final Audio had achieved sound quality that has both the sensitive high ranges of planar magnetic models and the volume and open feel bass tones of dynamic models. This is a product that will have you making new discoveries from music you're used to listening to, and will have you wanting to listen to your favorite music over and over, reaffirming the pleasure that audio products bring.

With D8000, the problem with the diaphragm coming into contact with magnets has been solved through AFDS (Air Film Damping System), and it has become possible to reduce the frequency of the bass tones that the driver unit can reproduce. Combined with breatheable earpads, bass tone reproduction with a volume and open sound only achievable with superior dynamic models is possible.

Designed with prolonged use and ease of repair in mind

So as to make repairs and future upgrades possible, almost every part has been designed in such a way that they can be disassembled, ensuring that the product can be used for many years following purchase.

Manufactured at our own factory, this model espouses precision

To create truly good products, it is necessary to get to the core of the manufacturing process of parts close to the raw material. What is good about "made in Japan" is that when doing so, you can gain the cooperation of those manufacturers close to the material. By contolling everything together, from sourcing the raw materials through to the assembly of the product, we have achieved high-quality products.

With the development of the new AFDS (Air Film Damping System), Final Audio had achieved sound quality that has ...
Любими
8 000,00 лв. 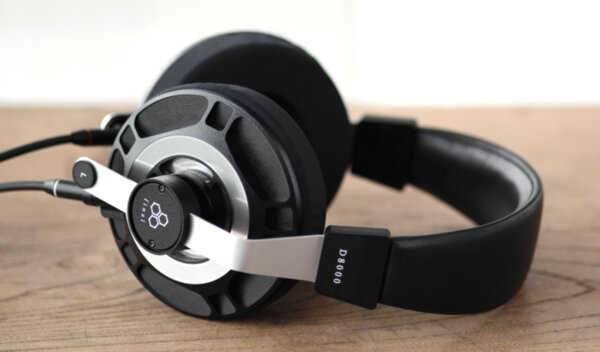 Final D8000 Planar Magnetic Headphones
With the development of the new AFDS (Air Film Damping System), Final Audio had achieved sound quality that has both the sensitive high ranges of planar ma