The new HE-R9  features high sensitivity characteristics thanks to HIFIMAN’s use of rare earth magnets and the company’s classic Topology Diaphragm for detailed high frequency response to 35Hz. By applying nano scale particles to the diaphragm in a variety of patterns and layers, a high-level optimization occurs, having a positive effect on the audio characteristics.

“We originally introduced the Topology Diaphragm in a dynamic closed-back design last year in our reference R10D dynamic driver headphone,” said Dr. Fang Bian, Founder and CEO, HIFIMAN Electronics. “This latest version applies a similar design in a headphone that comes in at a lower price point, but with sonic attributes that are nearly comparable to its older sibling.” 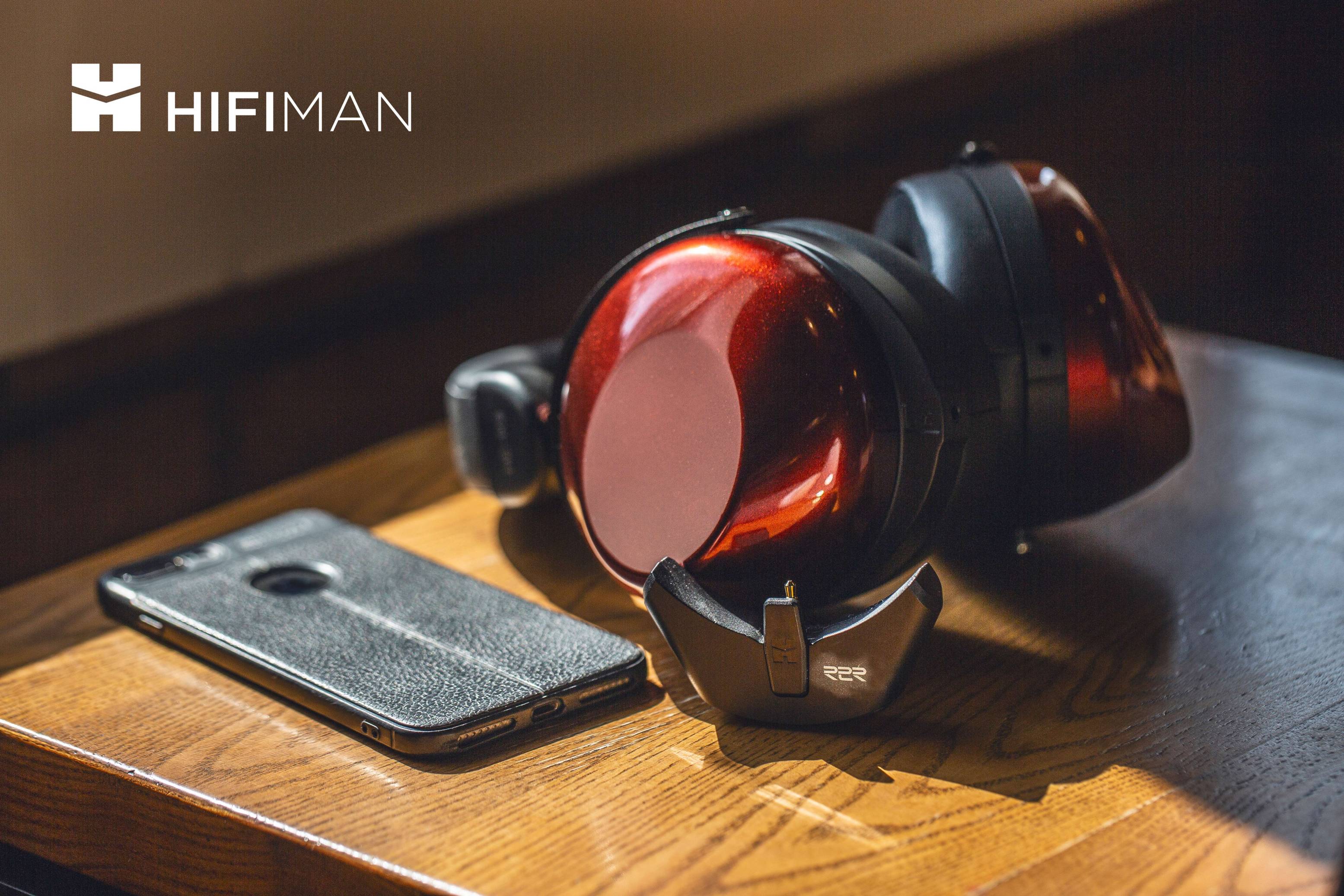 The HE-R9 is designed for extended listening sessions. The head band features high-grade memory foam for maximum comfort and elasticity. The head band skeleton is made of steel that is lightweight and strong. On the outside, real leather gives the R9 a soft and elegant appearance. Newly designed earcups are large for substantial volume and exceptional overall acoustics. 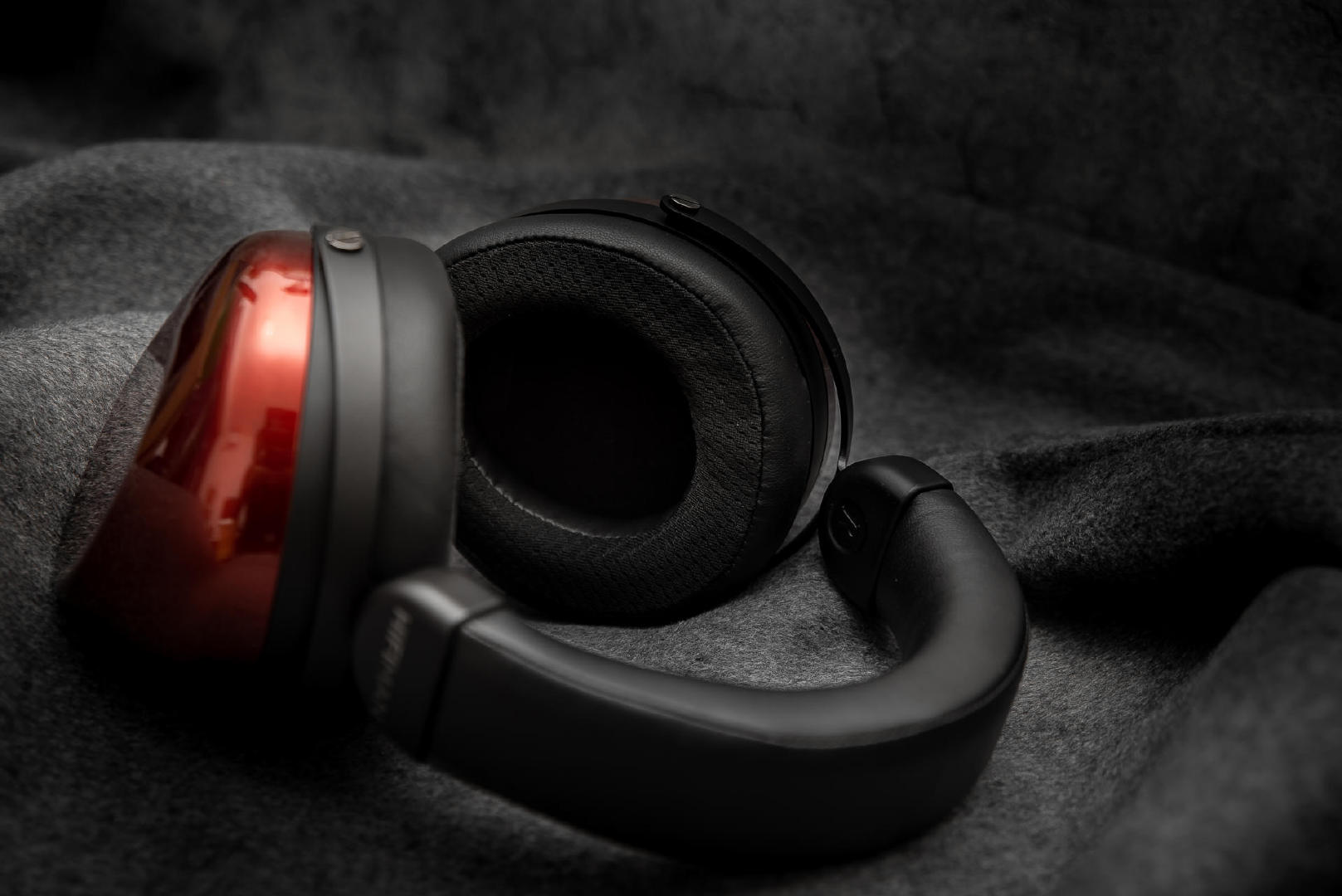 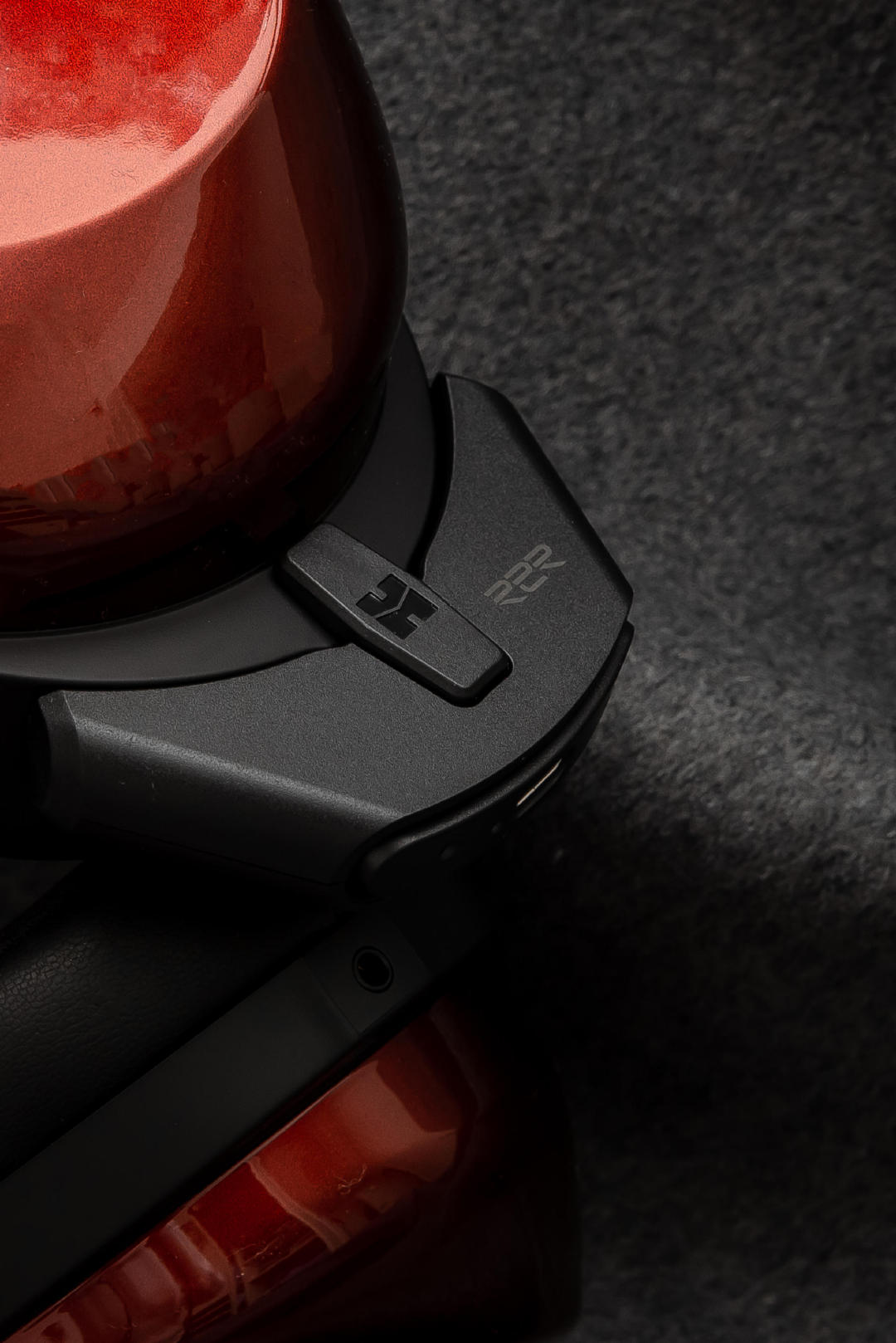 For compatibility with the highest range of sources, the HE-R9’s socket accommodates both dual-sided 3.5mm and single-sided balanced cables. The addition of HIFIMAN’s Bluemini R2R dongle* turns the R9 into a high-resolution wireless headphone.

HIMALAYA is a precision, 24-bit DAC (Digital-to-Analog Convertor) that relies on R2R architecture, notable for its FPGA (Field Programmable Gate Array) chip composed of an array of resistors. The HIMALAYA architecture is flexible so that it conforms to various size requirements based on the product circuit board.

The DAC was then integrated into the HiFiMAN Bluemini R2R dongle which can be used to turn passive headphones into powered wireless models.

Should you decide to outlay the additional money, the brand new HiFiMAN HE-R9 can be converted into a pair of wireless headphones making them that much more versatile. 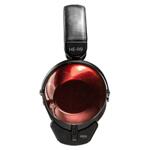