This time, HIFIMAN decided to pass on some of that research acquired to the benefit of the buyer and made an inexpensive planar magnetic headphone that almost anyone can afford and that could probably and hopefully compete with even some higher-priced models. They are called the HE400se. 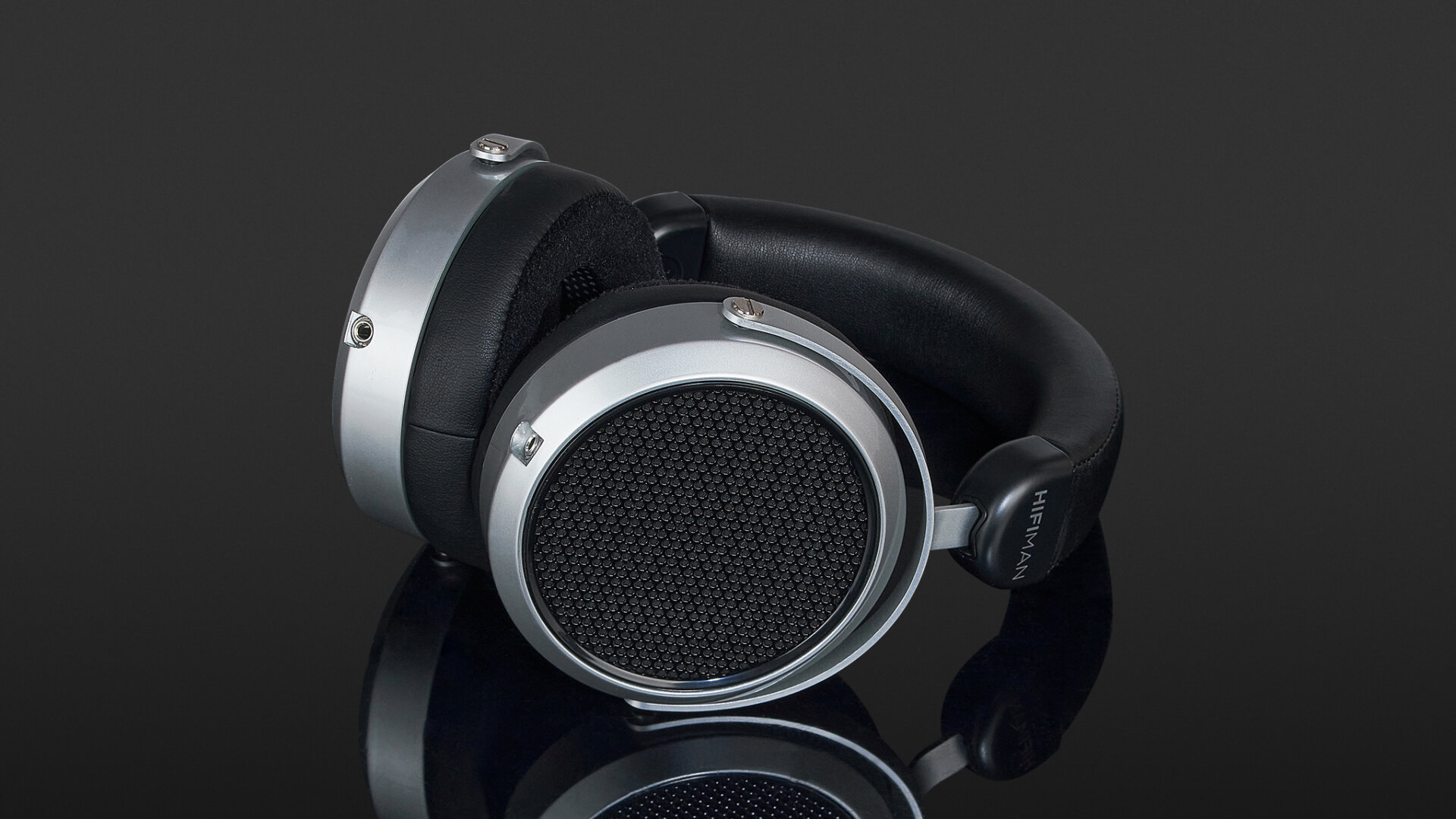 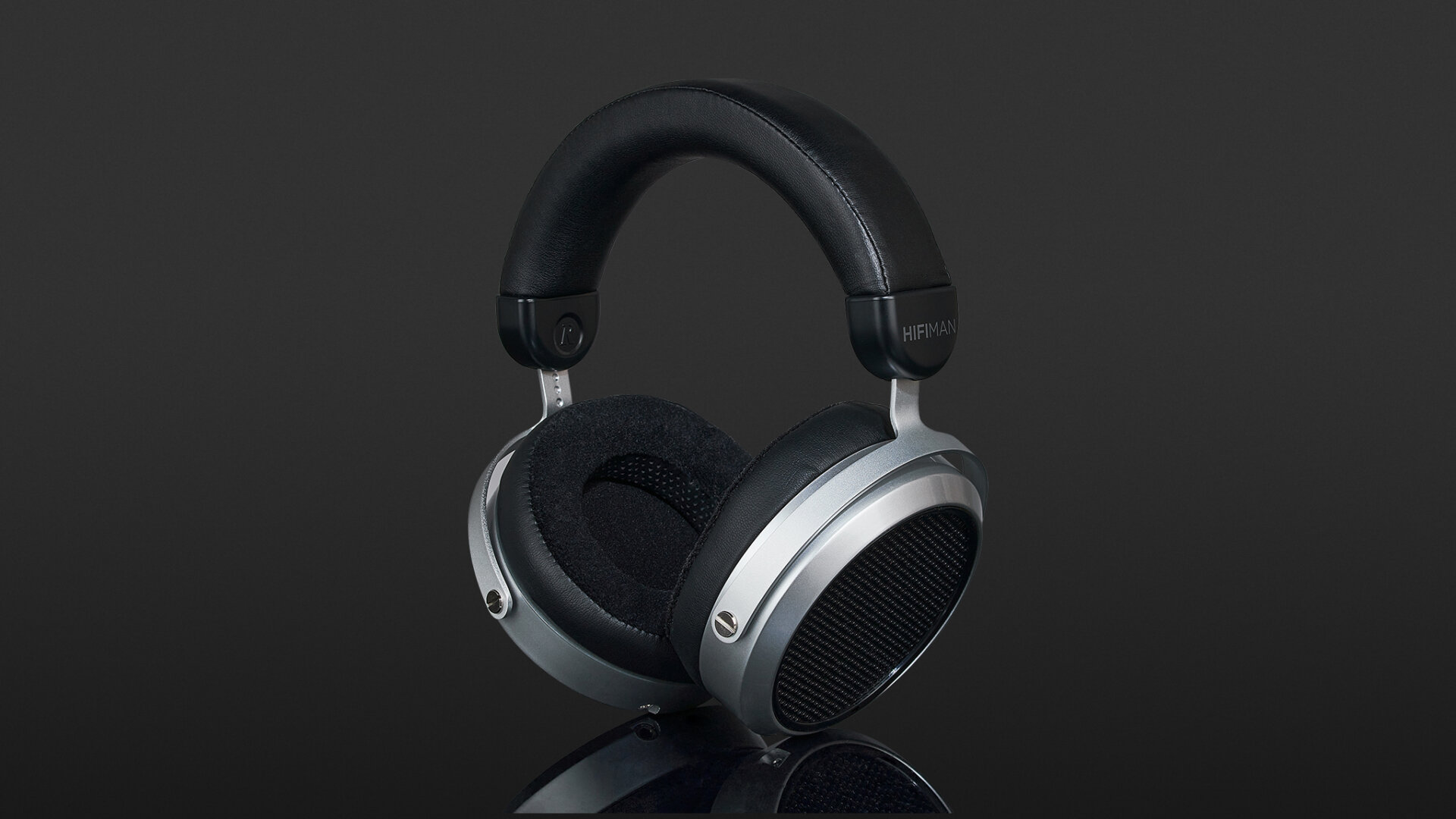 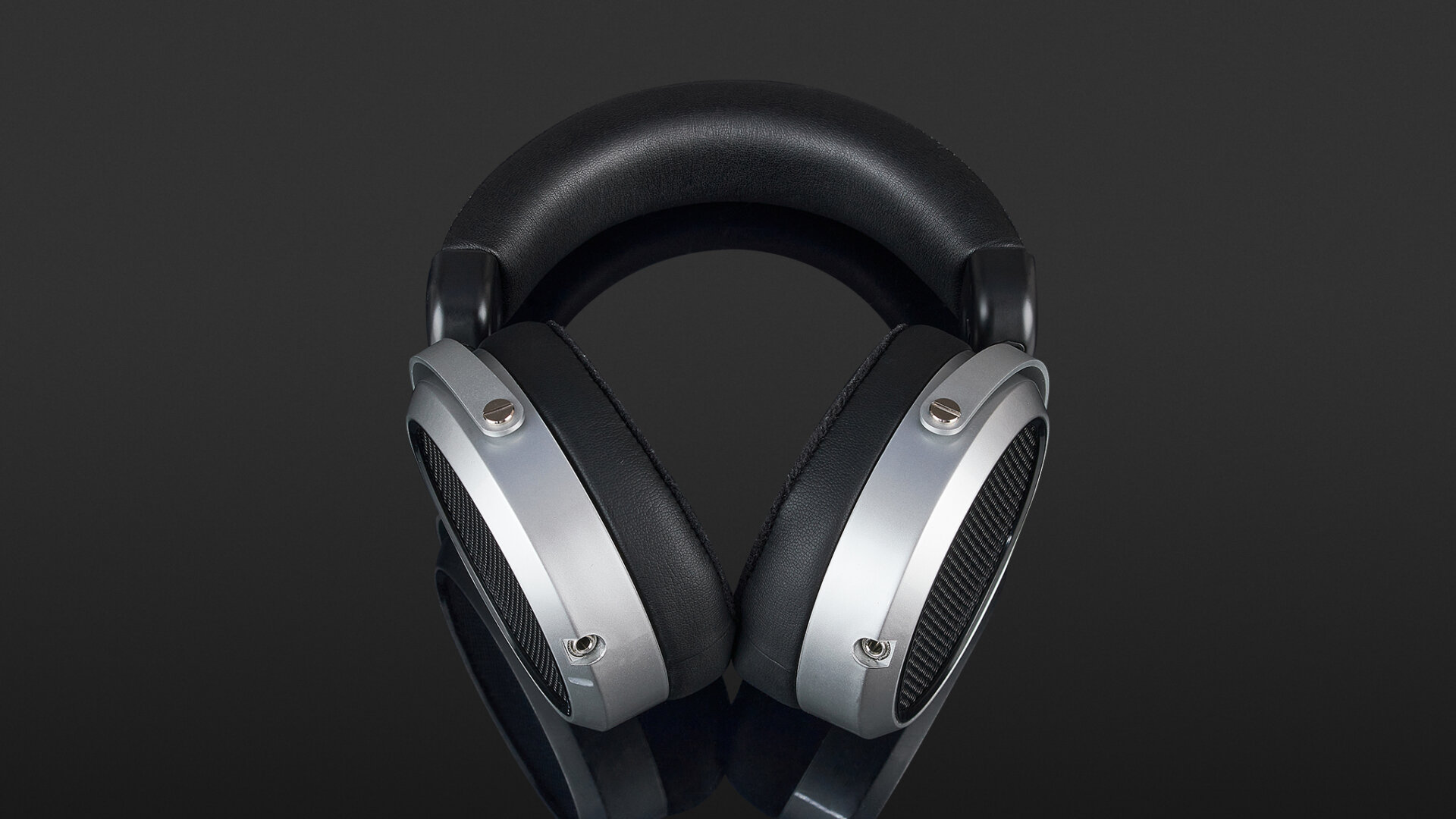 The HE400se is a full-size but lightweight large-diaphragm Planar Magnetic headphone that practically anyone can afford which can be driven by most sources adequately. Most sources because these are happiest with lots of power.

Each driver uses a 3.5mm TRS connection which uses the tip for the positive contact.

If you go back just 5 years, it would have been somewhat crazy to think you could get a full-sized Planar Magnetic headphone of this quality for a buck and a half.

Most of the cost in making planar magnetic headphones goes into the magnet assembly and driver manufacturing process due to the high levels of precision and consistency that must be obtained. So let’s talk about the magnet structure a bit.

Some years back, lots of people started installing a modification on their planar cans to improve the sound by minimizing refractions. Manufacturers such as Audeze brought their own version in with Fazor technology with sonic improvements over their original non-Fazor editions.

HIFIMAN came up with a similar but simpler solution over the last few years and it is indeed implemented on the HE400se. Hifiman calls this concept the Stealth Magnet Design.

By simply controlling sound waves passing through the magnet structure, HIFIMAN was able to eliminate refractions and sound interference by reducing wave diffraction turbulence. This is the equivalence of sound bouncing off walls and objects from a speaker to then reach the ear off phase and in different times causing massive phase issues and sound purity degradation.

What HIFIMAN did here was to make the magnet assembly almost sonically invisible as to not interfere with sound waves coming off the diaphragm as it goes into the ear cup and to me, HIFIMAN was successful.

HIFIMAN worked on making the cup less prone to vibration and stiffened up the design plus also improved on the recessed 3.5mm connectors. As previously stated, the tip is positive and the sleeve negative which is the common HIFIMAN pin configuration so you could use basically any HIFIMAN wire and this also makes it easier to find a good aftermarket cable.

The pads themselves resemble Pali pads but they have stiffer foam inside and look a few millimeters thicker. Their construction is similar to the Pali pads using a hybrid design with perforated faux leather on the inside, cloth on the flat part that touches your head, and faux leather, a non-perforated type for the outer side.

The pads are angled, thicker in the back, and equally comfortable to Pali pads except for the added stiffness. The cup size is the usual 100mm size which uses the HIFIMAN clip-on design for the pad mount. 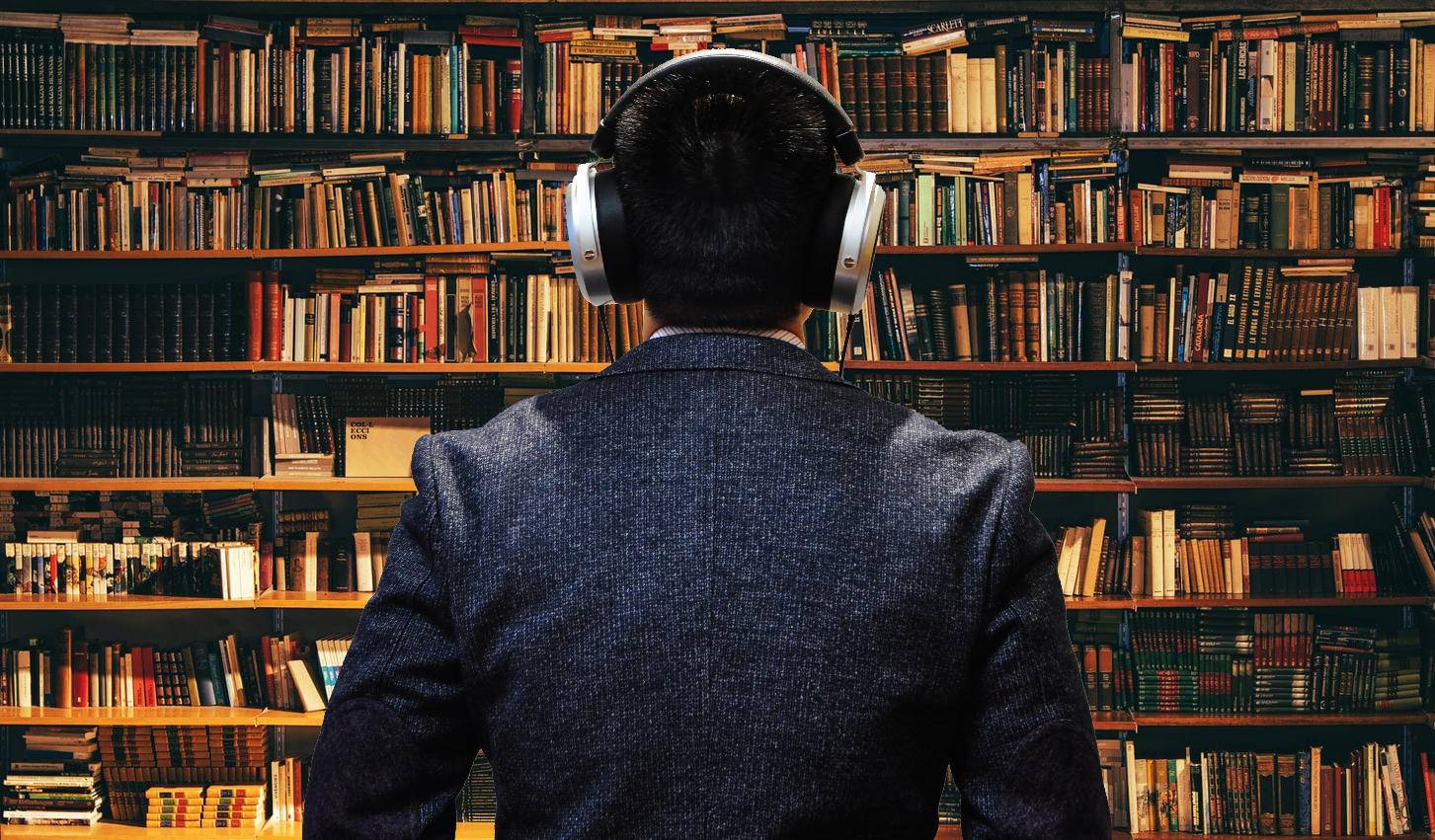 AUDEZE LCD REFERENCE HEADPHONES TAKE THE ROOM OUT OF THE EQUATION Even the best studio monitors require an ...
Любими
от 3 099,00 лв.
ПОРЪЧАЙ

AUDEZE LCD REFERENCE HEADPHONES TAKE THE ROOM OUT OF THE EQUATION Even the best studio monitors require an ...
Любими
7 199,00 лв.
ПОРЪЧАЙ

HE400se This time, HIFIMAN decided to pass on some of that research acquired to the benefit of the buyer and made ...
Любими
299,00 лв. 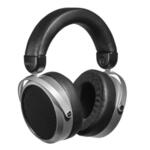