The HiFiMAN is a milestone. It’s revolutionary, well-engineered and its value is absolutely ridiculous. Thanks to the addition of the Stealth Magnets and the fact, that the Bluemini is now so much better than the original one, the Deva Pro is simply a no-brainer if you’re looking for quality, open-back headphones that can be both wireless and wired. The competitors are just left in the dust, and by a margin so big, that simply makes the Deva Pro one of the best audio products currently available on the market.

DEVA Pro is much more than just a simple upgrade, whether listening via wired or via Bluetooth with the new Himalaya R2R DAC. It features the Stealth Magnet technology, which also was recently introduced in the new Arya headphone.

This magnet technology is acoustically transparent, dramatically reducing wave diffraction turbulence that degrades the integrity of the sound waves. Resulting in a greater accuracy of the  the sonic output. Another positive result of the Stealth Magnets design is that the DEVA Pro is easier to drive, offers better imaging thus creating a more accurate soundstage.

One of the reasons to even make a new version of the Deva is to implement HiFiMAN’s new stealth magnet technology, which is meant to significantly reduce interference for a more pure signal. The driver uses a supernano diaphragm that is 80% thinner than most of their designs, resulting in faster transient response.

One of the Deva’s most unique features is its Bluemini wireless adapter. Not only does this give the Deva Pro Bluetooth capabilities, but it also supports its own DAC. The Himalaya R2R is a low energy-consuming DAC that also supports a high sample rate from improved fidelity. Wirelessly, you’ll be able to use high-end CODECs like LDAC and aptX HD with Bluetooth 5.0 through the Bluemini’s Qualcomm chipset. 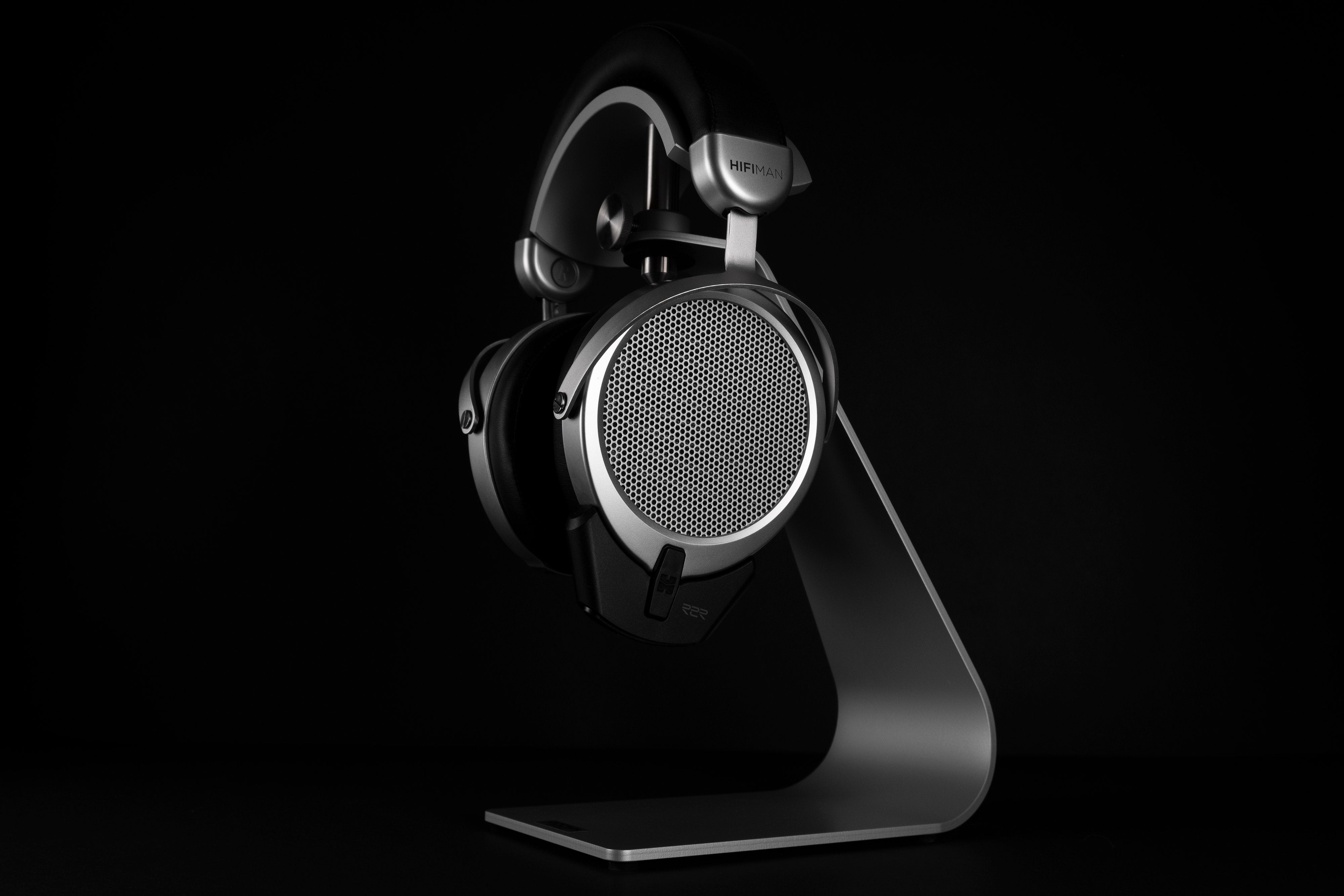 The DEVA Pro comes with the new Bluemini that is now equipped with HiFiMAN’s own DAC chip the HIMALAYA. which features the R2R architecture. A chip composed of an array of resistors with a new algorithm reduces power handling between the chip and peripheral components. As a result, signal-to-noise ratio, total harmonic distortion, and energy consumption are at their most efficient and cost-effective. The Bluemini dongle supports high-resolution codecs such as LDAC and aptX-HD, making it well-suited to most currently available high-definition streaming devices. Playback time is 8 hours.

In addition to its wireless connectivity, the Bluemini R2R dongle can be used as a powerful integrated DAC/amp for audiophile-grade performance from smartphones and other low-power devices simply by connecting a USB-C cable. A built-in amplifier module provides more than 200 mw per channel, and the two-channel high-fidelity DAC/filter ensures exceptionally detailed sonic output, no matter the source.

The DEVA Pro has an impedance of 18 ohms, sensitivity is rated 93.5dB, and it weighs 360 grams. A double-sided 3.5mm balanced input accepts stereo cables and the Bluetooth R2R dongle.

The vocals are easily projected in front of you, the imaging of every single instrument is spot-on, they don’t get lost or compressed. 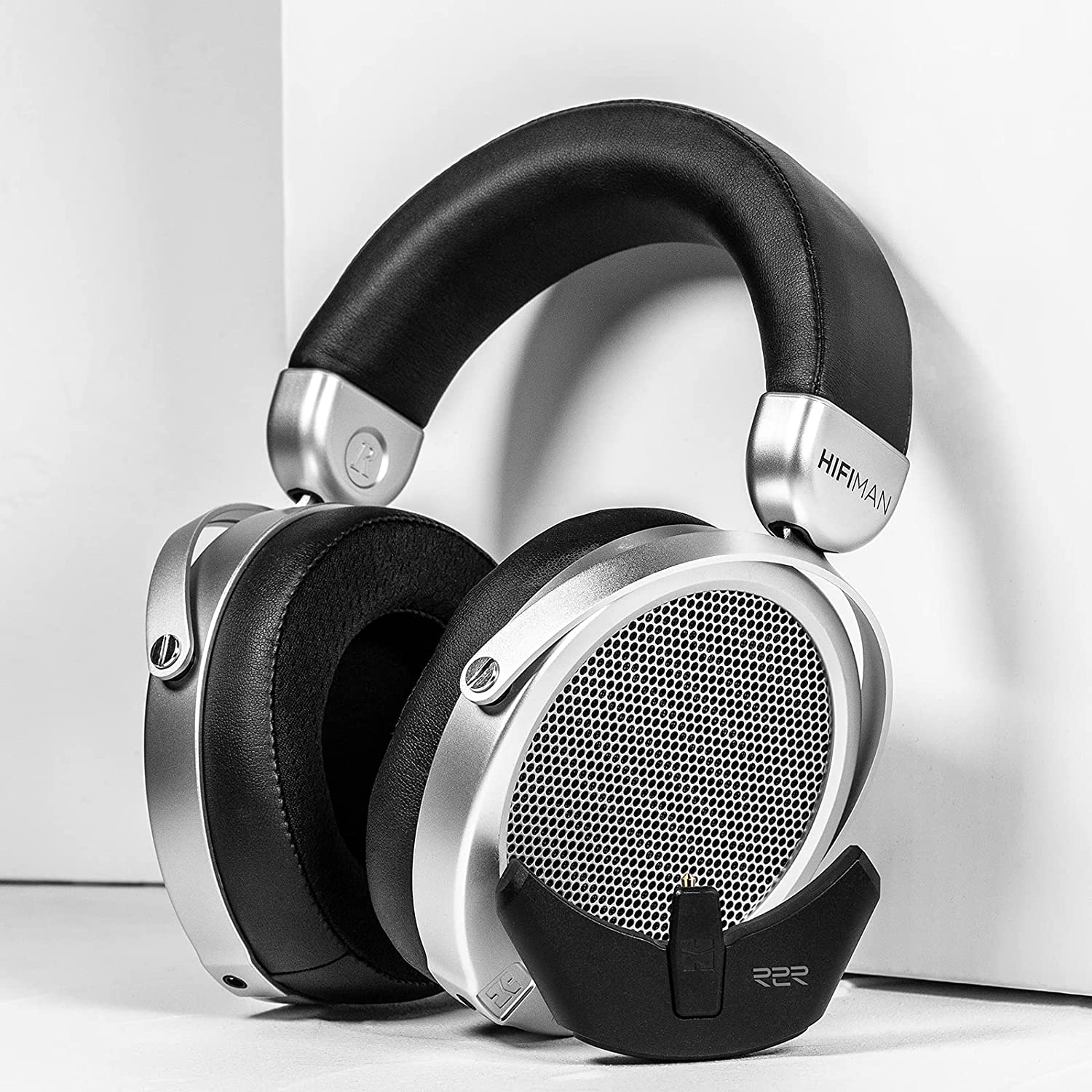 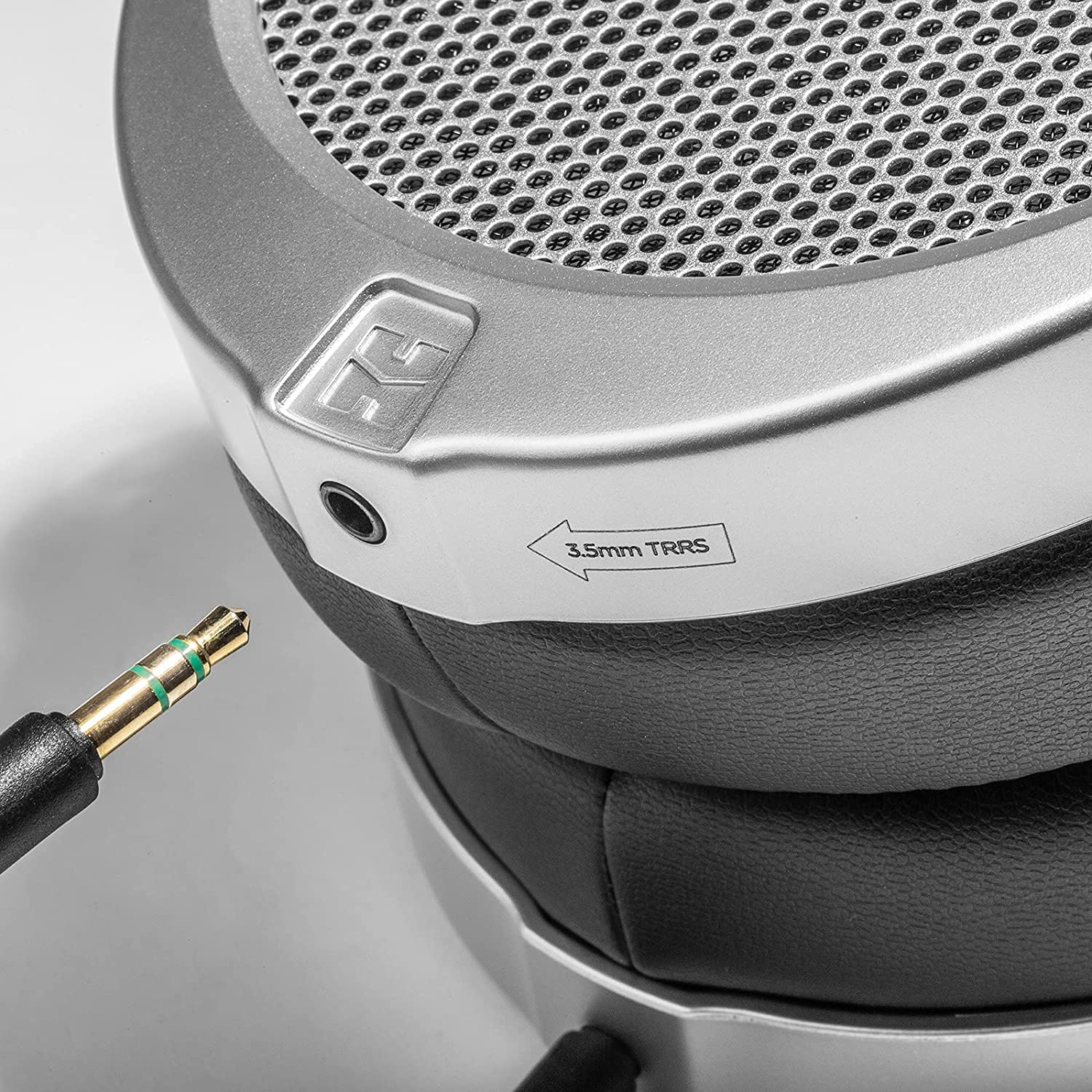