Количка
Меню
With a unique shape that can only be created using a 3D printer, a vast sound field never seen before is achieved.
When using an open-type large-bore dynamic driver unit, it was difficult to lengthen the range of both high and low frequencies, and the spread of the bandwidth was limited. With LAB2, using a mechanical equalizer shaped using a 3D printer has achieved a form previously not possible with manufacturing methods up until now, and we've improved high frequency characteristics. The back has been made full open; the sound conduit at the front suppresses interference from the front and back of the diaphragm, resulting in an improvement in low frequency characteristics. With the mesh form on the outside of the housing, a very slight space between the auditory canal and the housing has been designed, and a natural sound field free from occlusion is realized. This special shape, the result of our pursuit of sound, was achieved using a 3D printer.

Titanium housing created using a 3D printer
Creating a number of prototypes showed us that to achieve the vast, true-to-life sound stage we aspired to,
the housing needed to meet the following conditions:

When we conducted simulations regarding the optimal form for the mechanical equalizer based on the points above gleaned through the prototypes, we realized that such a form could only be achieved using a 3D printer. To create a complicated metal form using a 3D printer, however, required a great deal of knowledge and know-how regarding molding. The image of this thing called a printer is that the 3D data sent to it is created with the press of a button, but this is not actually true. With a 3D metal layering printer, a level layer of 30μmetal powder is irradiated using a laser and fused together to create a form. Metal powder is layered onto this with a high degree of accuracy; the same process is repeated over a long period of time to create a shape. Because of this, changes to the form owing to the heat created during the molding process need to be considered, or a high level of precision will not be possible. It is necessary to redraw the 3D data drawn up by the designer into data and a form for molding. There is no set way of doing this; it is necessary to create a test piece and take this data into account to determine a form.

Here, with the cooperation of NTT Data Engineering Systems (NDES), we were able to create a mechanical equalizer whose thinnest section was just 0.2mm. NDES engineers took into consideration all of the conditions necessary in terms of sound quality together with those necessary for high-precision molding – including heat radiation - and derived the most appropriate form for the mesh covering the surface.
The mesh form on the outer surface is not just for the sake of sound quality;
it is also a form that heightens molding precision.

In order to derive the most appropriate form, engineers from NDES and from our own company shared their ideas, shaping and modeling over and over. A lot of know-how very difficult to put into words was necessary during this process. It is said that if you have a 3D printer, you don't need artisan skills. In actual fact, shaping something using a 3D metal layering printer becomes possible only when you have an engineer known as a "3D shaping artisan". The reason you don't find products around you that have been molded using a 3D metal layering printer is because molding using such a printer is a mass of detailed know-how.

Mechanical equalizer integrated housing
The mechanical equalizer has been positioned at the front of the diaphragm so as to prevent a decline in high-frequency characteristics owing to interference, as well as to undertake improvements in transient characteristics by applying just the right amount of pressure to the diaphragm. Both the plate thickness of the sound output aperture – the concentric equalizer – and the gap are 0.2mm. This form is one that can only be achieved using a 3D printer. Through simulations based on the principle prototype and numerous repetitions of the prototype – measurement – trial listening sequence, we were able to find a final form that met our aim.

15mm diameter newly developed dynamic driver unit
In line with the concept of achieving a vast, true-to-life sound stage through open earphones, we developed a new dynamic driver unit with a 15mm diameter. Having conducted listening trials, pure iron was employed for the yoke and the pole piece making up the magnetic circuit together with the neodymium magnet. As a result of having conducted repeated simulations to raise the density and the parallelism of the magnetic flux of the gap, the yoke was given a large curved surface, a shape never seen before. To suppress unnecessary vibrations, the frame was cut from an extremely strong aluminum magnesium alloy. For true-to-life sound, the diaphragm of the earphones needed to be lightweight, and with this thought at the forefront, PET with a thinness of 6μ was employed in place of the more than 12μ thickness usually used. Since we possess manufacturing know-how regarding the shaping of the diaphragm and adhering it to the voice coil
in-company, it is possible for us to employ such a thin, difficult to produce diaphragm.

We conduct not only the assembly but also the manufacturing of the driver unit at our head office in Kawasaki. We conduct a 124 level separation on these driver units, and use only a fraction of those manufactured. The drivers that are used are subjected to a rigorous filtering process, and left and right pairings are implemented. 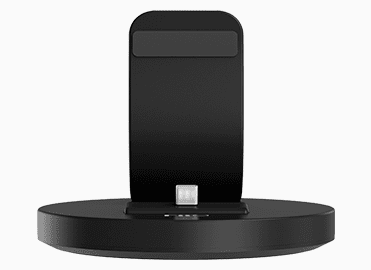 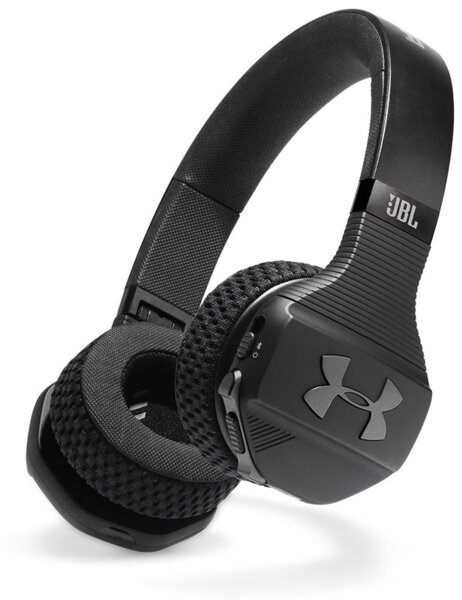 JBL Under Armour Sport One (US Train) 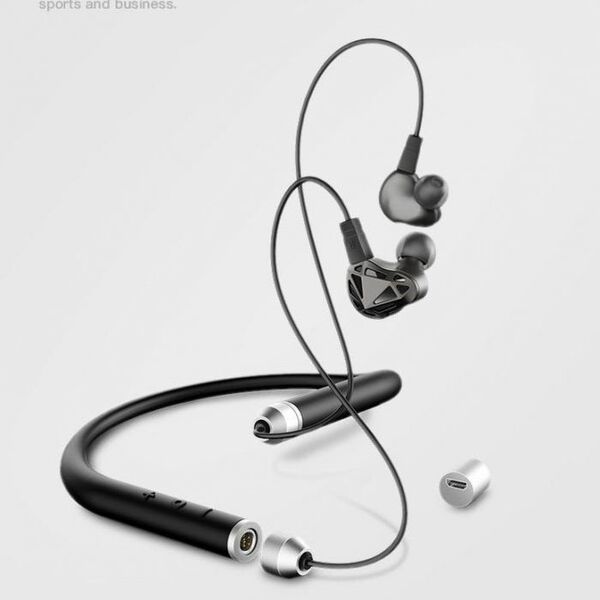 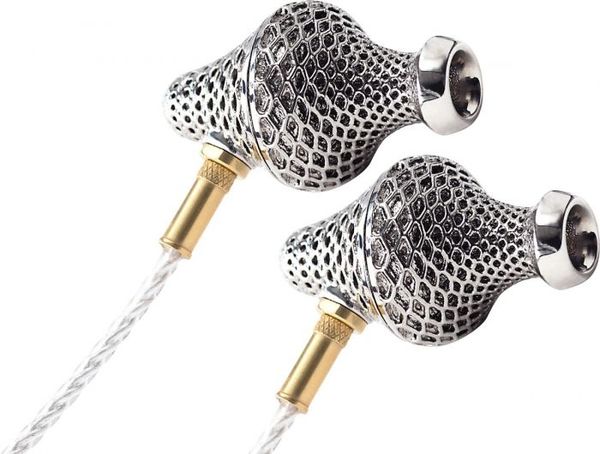