Количка
Меню
Faithfully reflects source sounds, and conveys the atmosphere of a live concert with overwhelming reality.
Piano Forte IX archived to produce space expression which bring atmosphere of live hall and a sense of reality of concert hall which is difficult to be produced by conventional earphones. Piano Forte _ has a stainless body with a mirror-polished finish. Its classy look mirrors a high-precision sound that retains the trueness of
the recorded source.

Stainless steel housing integrally machined ear pieces
At final, we refer to the Piano Forte series with its uniquely shaped sound conduits that have no silicon ear pieces as being "canal open type". With the slightly protruding sound conduit, sound from the diaphragm is fully conveyed to the audio canal, and a superlative fit can be obtained while maintaining the sense of openness of open-type models.

The pivot of sound quality in the Piano Forte series lies in this aperture. With ordinary canal type earphones, silicon ear pieces are used to seal the audio canal. By sealing the audio canal, which connects the diaphragm and the eardrum, it is possible to reproduce even the lowest sounds; in turn, the diaphragm is exposed to high pressure and distortion occurs. At the same time, the silicon ear pad closing off the audio canal moves in much the same way as the diaphragm does. The more the hermetic level is raised and the greater the sound insulation properties, the greater the distortion and resonance sound, and dull bass tones and a feeling of distortion adheres to the music. With the Piano Forte series, silicon ear pieces have been eliminated, and the section of the product inserted into the ear canal has been machined as a single piece with the product. Natural sound with a sense of openness to it has been achieved.

Usually with earphone reproduction, sound seems to play inside the user's head. With the Piano Forte series, the sound that is emitted passes through space to the user, making it possible to experience a natural way of hearing sound. But using a canal type earphone driver unit - which assumes the sealing of the audio canal – without silicon ear pieces makes for sound that does not bear listening to. To eliminate the silicon ear pieces, it was necessary to develop a variety of technologies, including a large aperture driver unit.

Large aperture 16mmΦ dynamic driver unit developed by our company
To obtain high-quality sound reproduction even after eliminating silicon ear pieces, we developed a large aperture driver unit in-house. The diaphragm surface of this unit is three times the size of that of regular 8mmΦ earphones. We also paid close attention to the materials used with the diaphragm and to its shape.

It is becoming more and more common these days for earphone manufacturers to purchase driver units from outside sources; our strength lies in our product development, where we conduct everything, from driver unit development right through to manufacturing, in-house.

With the Piano Forte series, we conduct detailed tuning and screening of products, and this distinguishes our driver units from similar units.

Further, a pressure ring utilizing final's own unique technology is employed. This has been designed in a way that an appropriate amount of pressure is applied to the diaphragm through a combination of an air pressure regulating port and the front surface of the diaphragm being covered with a metal plate. This design is based on the know-how we have gained from our years of dealing with horn speakers.

You'll be surprised at the newly experienced reality elicited even from songs you are used to listening to. 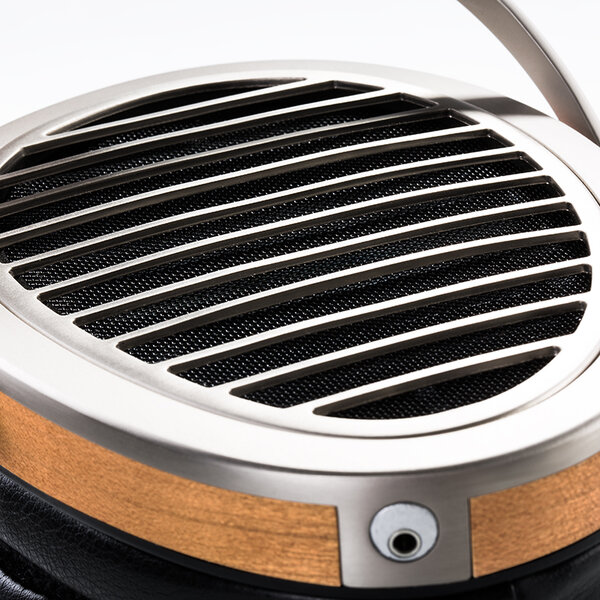 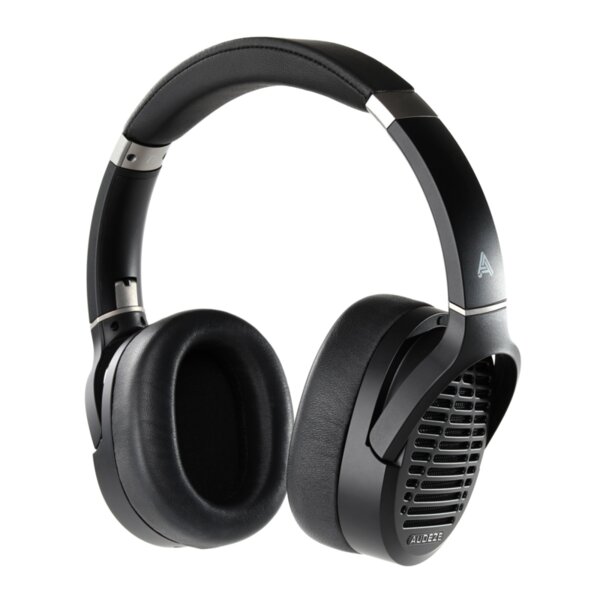 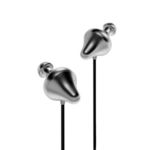 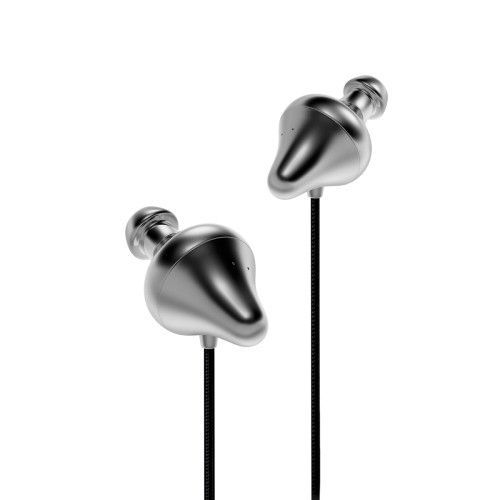