Based in Cedar Knolls, New Jersey, it is run by Howard Sosna and Joe Kubala who both have a single-minded dedication to developing the highest performance audio cables in the world.

Howard Sosna became interested in stereo equipment at an early age, building speakers and Heathkit electronic components for himself along the way. Joe Kubala has also been involved with audio equipment since college. After graduating with an engineering degree, Joe became more involved with the technical aspects of audio. Along the way they both became convinced of the pivotal role cables play in audio performance.

Having made the decision to put their innovative ideas into production, Joe and Howard began a long process of building cable after cable, using different materials, wire gauges and number of conductors in different combinations and geometries. Each interconnect, speaker cable or power cord was carefully listened to in both systems – one all solid state, the other all tubes. Some changes moved performance in the right direction, others did not.

The result is the OptimiZ Architecture which underpins their cable: cables which are among the best performing in the world today.

Emotion is truly a collection of master reference component links. We have been told many times that audiophiles “did not really hear their systems” until they connected to the performance with cables from the Emotion ensemble!

The capabilities of these component links are hard to describe because the words have all been used over and over again. Everyone claims “perfect” performance, yet, most cables sound very similar in most regards, somewhat different in one or two aspects.

The Kubala-Sosna Emotion interconnects connected me to the music like no other interconnects I’ve heard, at anywhere near the price.

It’s hard to believe I am just talking about interconnects, but the Emotions are system-transforming, and they involved me in the music like never before

Pure CD players are in contrast to DVD or Blu-ray Disc players frequently better in playback of stereo CDs. The CD ...
Любими
1 199,00 лв.

The advanced Pre Box DS2 Digital is an universal and very flexible pre-amplifier and D/A converter of highest ...
Любими
1 599,00 лв. 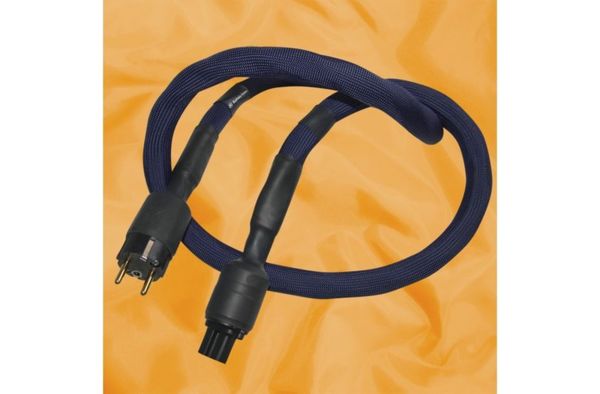